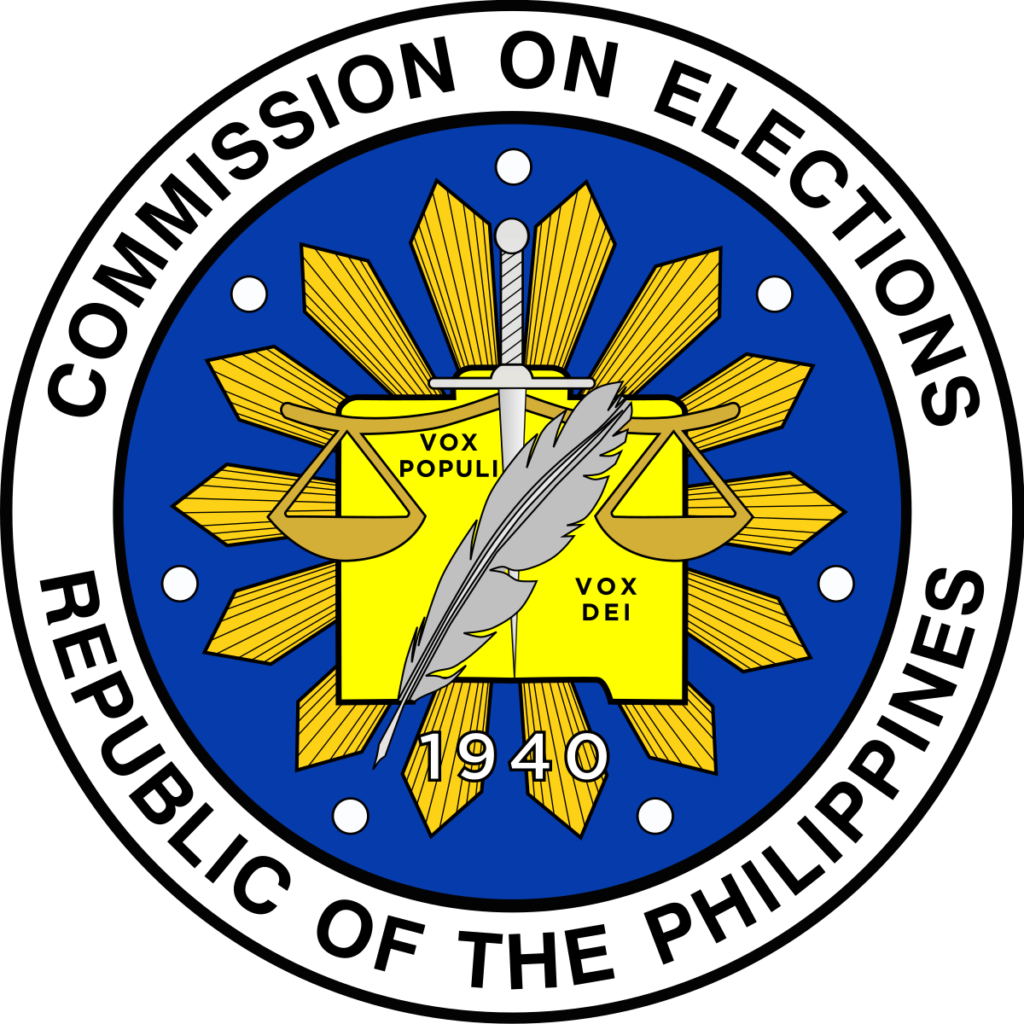 Comelec – Cebu City on Thursday, July 15 announced that at least five malls here were selected to host the commission’s offsite registration centers for the May 2022 elections.

“Basically the reason behind nganong mag-conduct ta og satellite or off-site registration is because we want to have a larger venue and to be able to accommodate a massive number of applicants for our voter’s registration activity,” Mamalinta told reporters in an interview on Thursday.

Mamalinta said they will start accommodating applications this August 7 for voters in the city’s North District and this August 14 for both North and South Districts in Ayala Center Cebu.

For Robinsons Cybergate, it will be opened this September 11, September 18, and September 25.

Meanwhile, Robinsons Galleria will cater applications during the days leading to the last days of Voters Registration – from September 27 to September 30.

It can be recalled that Comelec decided not to immediately open satellite voters registration booths due to the continuing threats of the COVID-19 pandemic.

Comelec- Cebu City, on the other hand, said an uptick in the turnout of voters registering for the May 2022 National Elections also prompted them to seek larger venues.

“As you can see, gamay ra gyud atong opisina so mao na we opt to have it outside of the office. As of today aduna tay 330,000 actual registered voters so that’s increasing, that’s only for Comelec Cebu City North District,” explained Mamalinta.