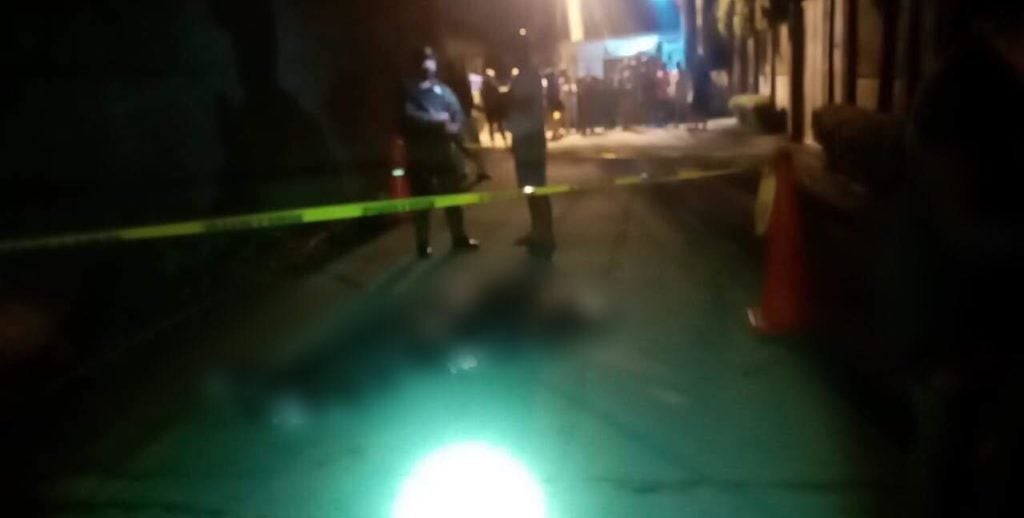 The dead body of an e-bike driver who was covered with an emergency blanket after he was gunned down by still unidentified assailants along Rabaya street in Sitio Kimba, Barangay San Roque, Talisay City, on Sunday evening, July 18. | Paul Lauro

CEBU CITY, Philippines — A 51-year-old e-bike pedicab driver was shot dead by an unidentified assailant as he was driving his vehicle at past 7 p.m. today, July 18, along Rabaya Street in Sitio Kimba, Barangay San Roque, Talisay City.

The victim, Marcos Abatayo, was identified by his estranged wife, Jessica Abatayo, who went to the area when she heard about the shooting from their neighbor.

An e-bike pedicab is similar to a small tricycle or a trisikad but one powered by an e-bike.

Jessica told CDN Digital in an interview that she had no idea why her estranged husband was killed.

She said that she did not know that Marcos had any known enemies in the area.

She also shared that she and Marcos had been separated for years already.

Elmer Mortal, an on-duty security guard of a subdivision near the crime scene, said he did not see the actual shooting but he heard two shots fired at the area.

He said when he went to check where the gunshots came from, he found a wounded Marcos running towards him and fell to the ground a few meters from him.

(I did not see the shooting. I only heard gunshots – two succeeding shots. Then I saw the victim running towards me and who fell down to the ground.)

He said he was shocked with what he saw and failed to contact the police immediately.

He said it was the passersby who called the police.

The police later arrived and cordoned the area and so did the emergency responders of the Talisay City Disaster Risk Reduction and Management Office.

The emergency responders later covered the body of the victim when they found that he was already dead.

As of this posting, the Talisay City policemen were still in the area conducting further investigation.

Here are also some photos at the scene of the crime taken by CDN Digital Correspondent Paul Lauro. 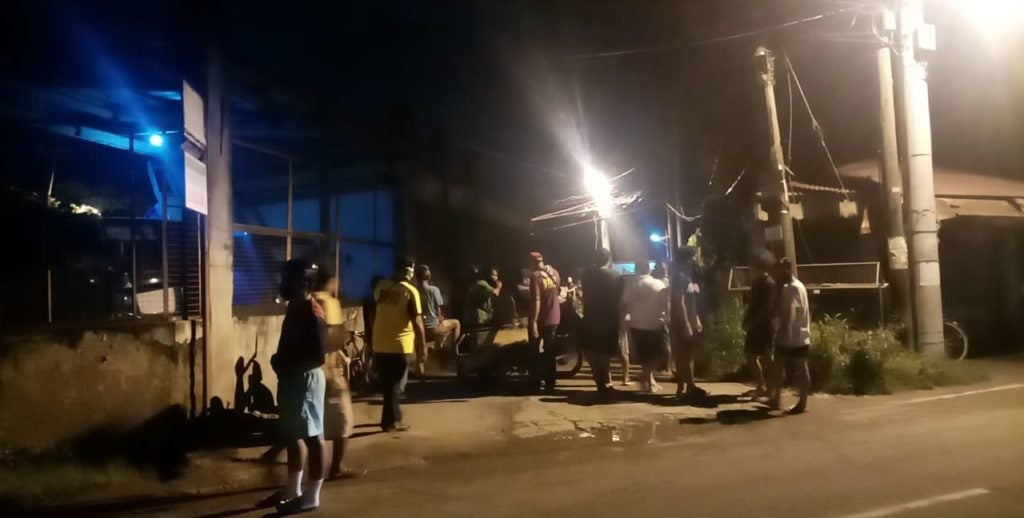 Residents in the area mill around the road leading to the crime scene where an e-bike pedicab driver was shot dead in Barangay San Roque, Talisay City at past 7 p.m. of July 18. 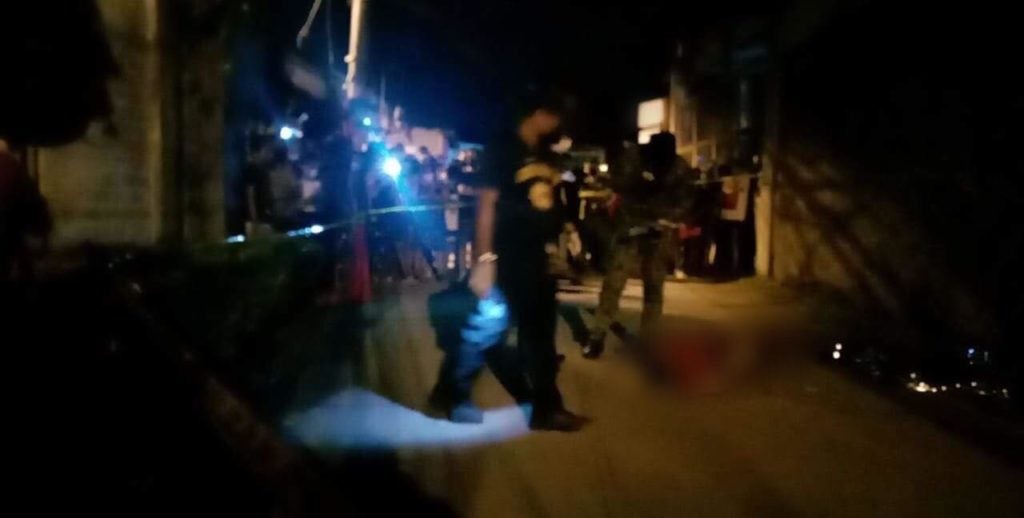 Police process the crime scene where an e-bike pedicab driver was killed in Barangay San Roque, Talisay City on the evening of July 18. 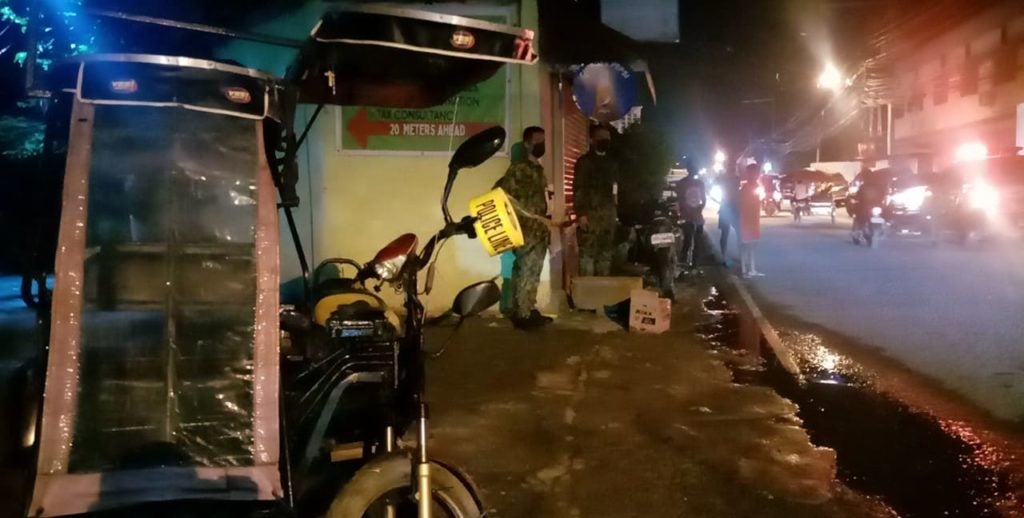 This is the e-bike pedicab of the victim seen at the side of the road a few meters from where he fell after he was shot by an unidentified assailant in Barangay San Roque, Talisay City at past 7 p.m. of July 18.