Kisses (left) and Maureen (right). Photo from their IG accounts 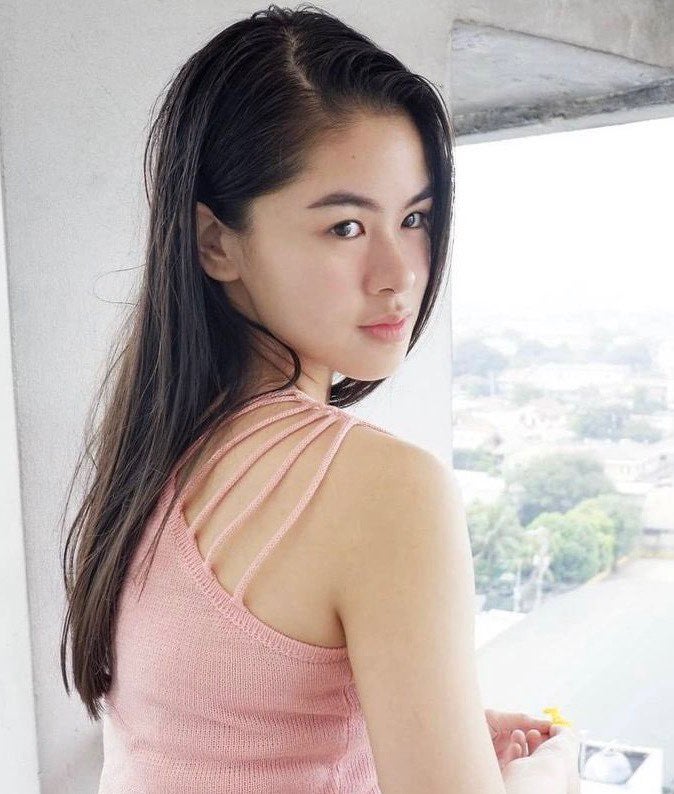 Delavin, is a Filipina-Chinese actress, recording artist, and brand endorser. She first gained fame when she joined  the reality show”Pinoy Big Brother” (PBB) in 2016.

This 22-year-old from Masbate City is not new to beauty pageants. She joined and won several pageants before entering showbiz.

Wroblewitz is a Filipino-German fashion model. She became popular when she joined the fifth season of “Asia’s Next Top Model” (ASNTM). 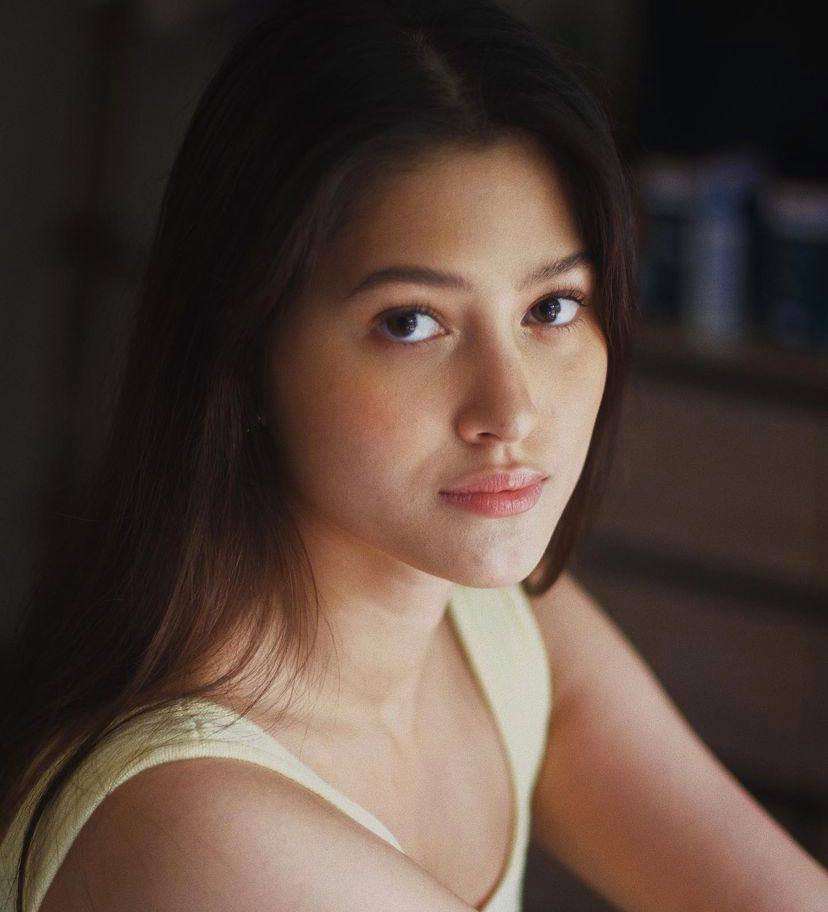 She represented the Philippines in the competition, and became the first Filipina to win.

ASNTM is a reality television show which is based on the American franchise America’s Next Top Model.

She recently entered showbiz and is under the Star Magic management.