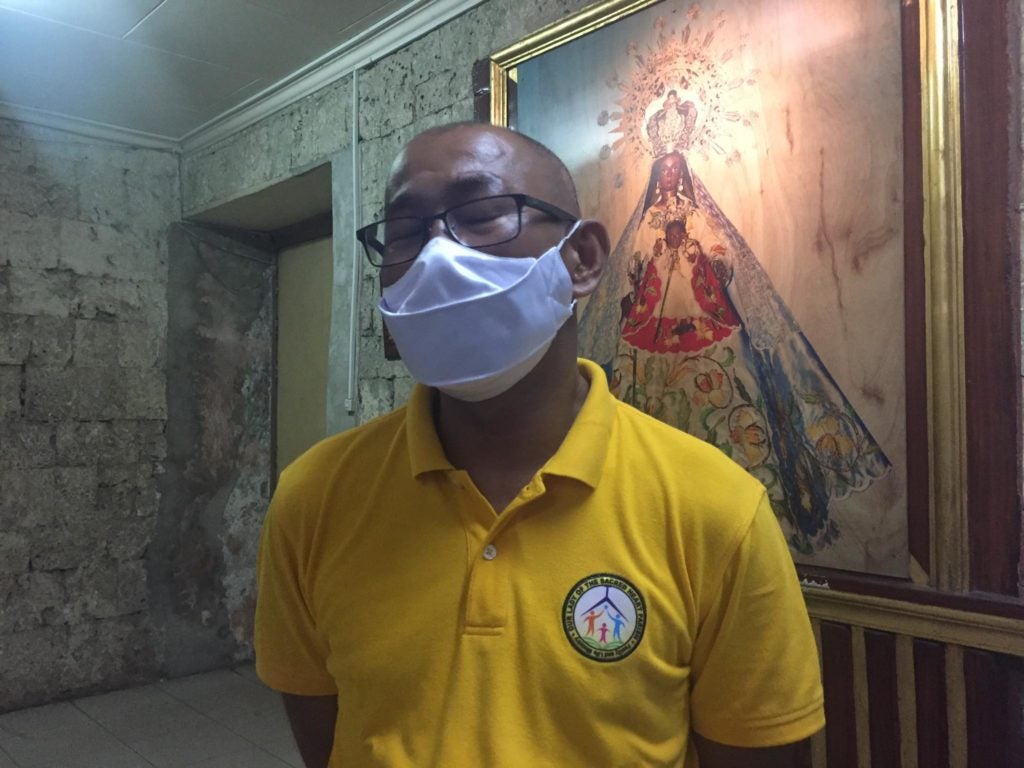 Fr. Renante Joseph Ga said that this will be a part of their agenda in their upcoming meeting with the Parish Pastoral Council on Sunday, July 25, 2021.

He said that he heard the clamor of its parishioners and he understands them for his elder sister has died just last month.

Ga was born in Dinagat Island and was assigned before as parish priest at Our Lady of Sacred Heart Parish in Barangay Marigondon, here since 2018.

Before that, he was on a mission in Brazil for ten years.

He said that as of now, he plans to meet first with the church staff and he will continue what Corpuz has started in the parish.

Read Next
Police have another suspect in shooting of drug surrenderee