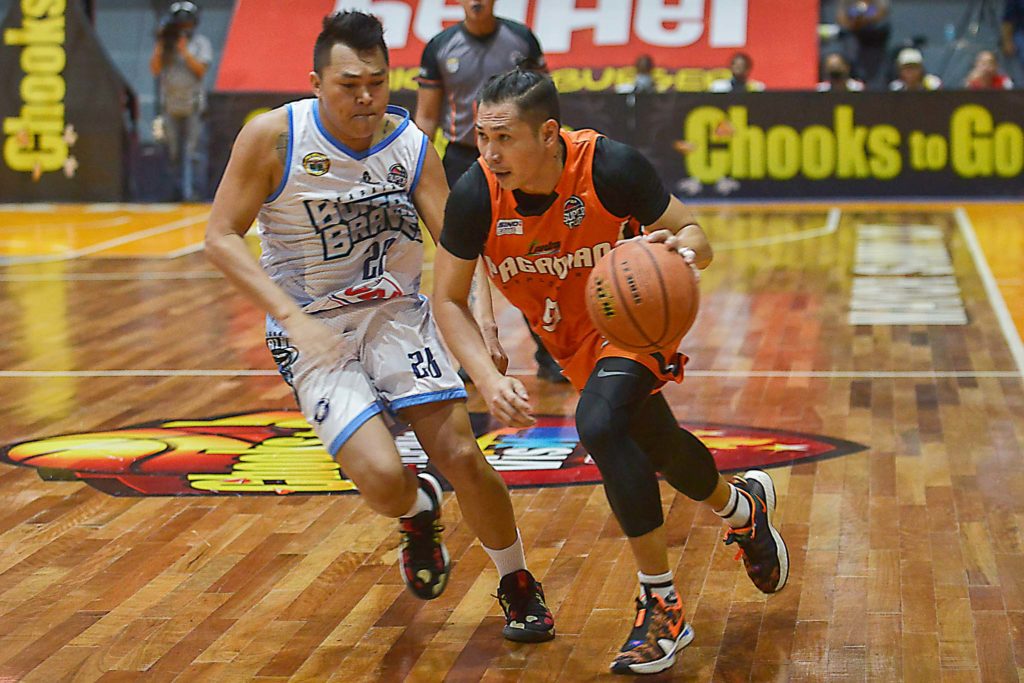 CEBU CITY, Philippines—The Pagadian Explorers will defend their homecourt on Thursday, July 29, 2021, as they start the playoffs of the Mindanao leg of the 2021 Chooks-to-Go Pilipinas VisMin Super Cup at the Pagadian gymnasium in Pagadian City, Zamboanga del Sur.

The Explorers, who finished the elimination round at third place in the standings, will have a twice-to-beat advantage as they face the eighth-seeded Kapatagan Buffalo Braves in a game scheduled at 4 p.m.

Explorers head coach Harold Sta. Cruz expects his team to go all out, especially that local basketball fans are cheering for them through an LED screen setup outside the gymnasium.

The Explorers already beat the Buffalo Braves, 95-67, in their elimination round encounter last July 17.

On the other hand, an all-Zamboanga affair is featured in the other playoff duel as fifth seed JPS Zamboanga City protects their twice-to-beat advantage against the sixth seed ALZA Alayon Zamboanga del Sur at 6 p.m.

In their first meeting, JPS outlasted ALZA Alayon in the elimination round, 82-79.