Ando has the makings of another Hidilyn – Puentevella 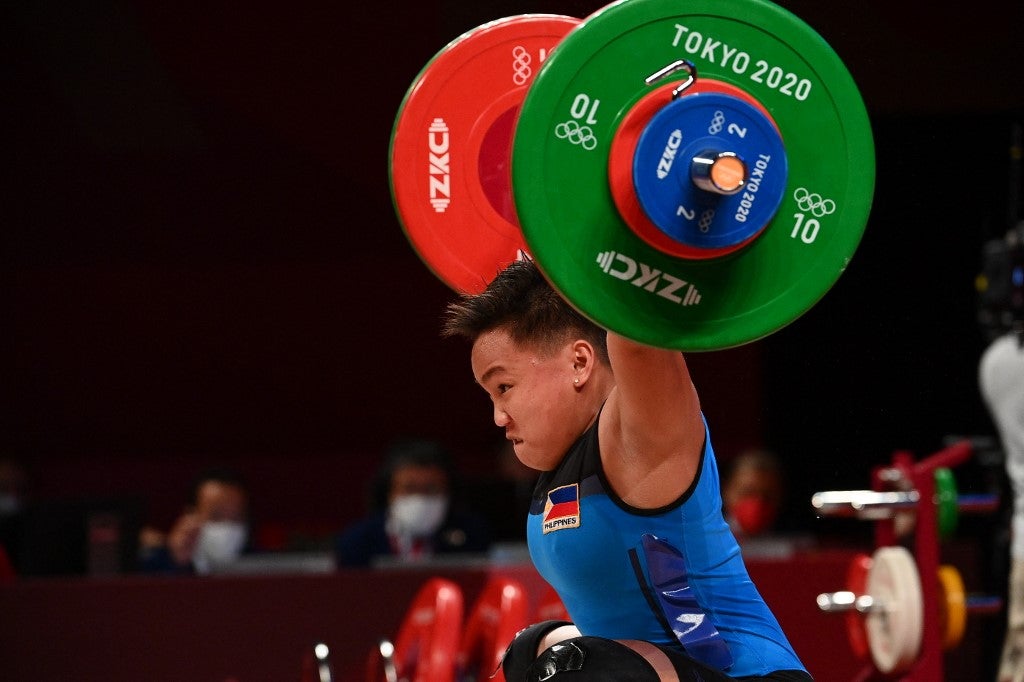 The 22-year old Ando debuted in the Olympics at seventh place in the women’s -64-kilogram division last Tuesday evening, a day after Hidilyn Diaz won the country’s first-ever gold in the quadrennial games.

Diaz snatched the gold medal in the women’s -55kg division of weightlifting.

Ando lifted a total of 222-kilograms in the competition – 100kg in snatch and 122kg in the clean and jerk. Her performance made weightlifting officials excited about what’s Ando’s future hold.

“That girl is good. Take care of her,” said Puentevella of what he’s told by International Weightlifting Federation secretary-general Hasan Jalood Mohammed in the sideline of the competition Tuesday night.

Convinced that Ando is a future champ, Puentevella said they’re ready to invest in the 22-year-old lifter from Barangay Carreta, Cebu City.

“What I will be doing to Ando is what I did to Hidilyn,” said Puentevella, shortly before their departure for Manila along with Diaz.

Puentevella is also hopeful a good program can improve Ando and make her a medal contender in future Olympics. /WITH PR