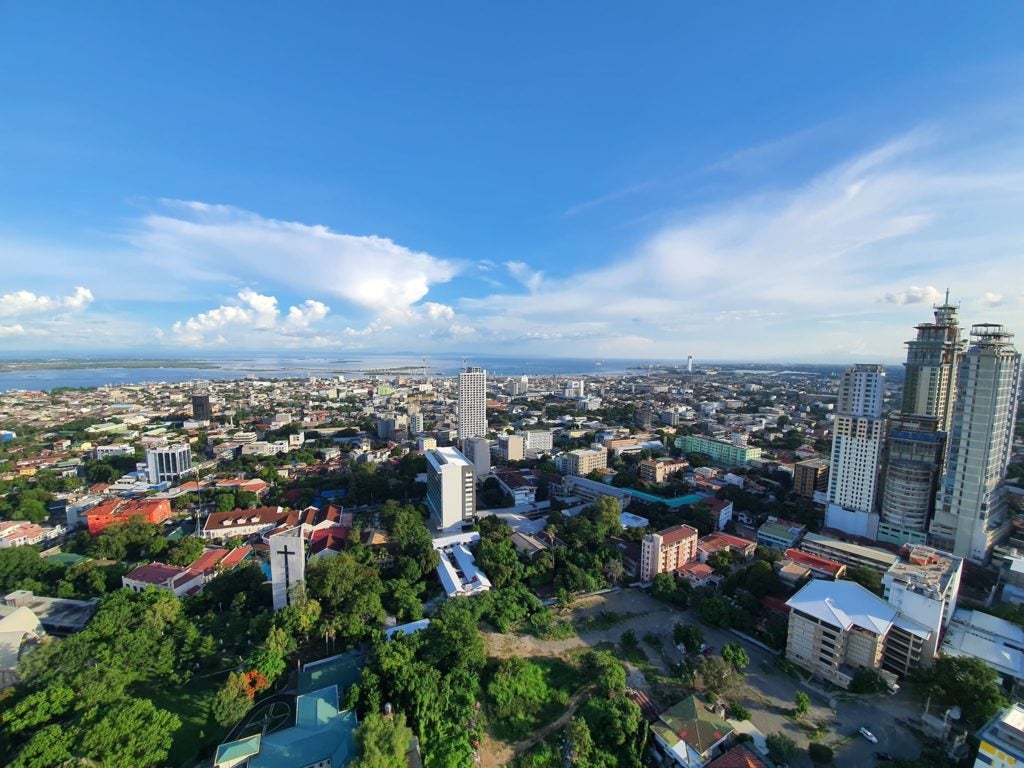 This amid the revelation on July 29, 2021, that the province has 32 recorded Delta Variant cases of the Covid-19.

Of these cases, 19 are from Lapu-Lapu City, six from Cebu City, three from Mandaue City, and two each in Cordova town and Samboan town.

Presidential Spokesperson Harry Roque said in a briefing on Friday morning, July 30, 2021, that Cebu City and Cebu Province will already be included in the recommendation for MECQ status.

Lapu-Lapu City and Mandaue City were the first to be recommended to be placed under MECQ for a 15-day period.

As of Friday morning, no word on the appeals were released yet.

However, Roque emphasized in his briefing that the local government units (LGUs) may still appeal their quarantine status, even if there are barely two days prior to the implementation of the new quarantine status.

It is not yet clear when the final quarantine status of the provinces and cities will be announced.

Cebu leaders have yet to comment on this new pronouncement as of this posting.