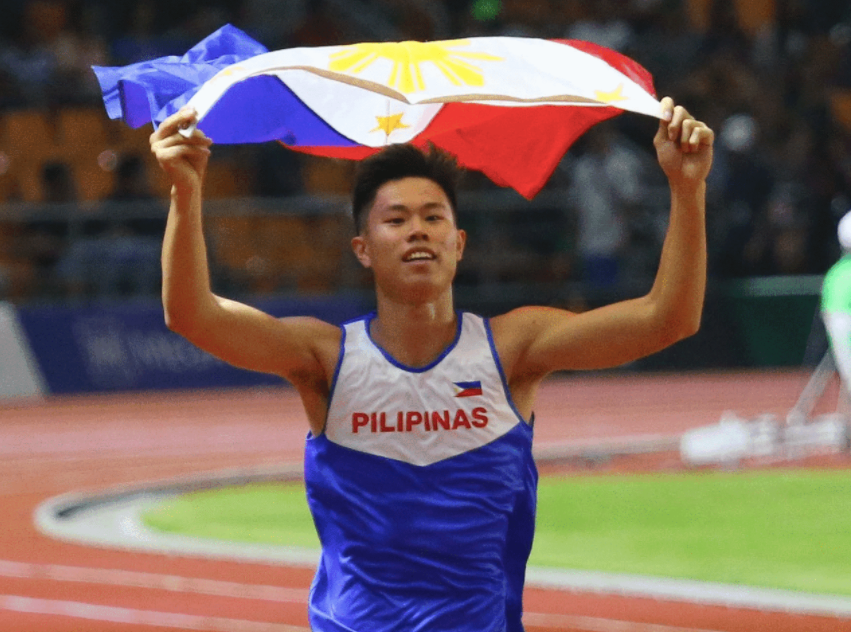 CEBU CITY, Philippines — Despite advancing to the finals of the men’s pole vault event of the Tokyo Olympics, Filipino pole vaulter Ernest John Obiena admitted that he was not completely himself during the elimination round earlier on Saturday, July 31 at the Tokyo National Stadium.

Obiena felt sluggish and nervous, but he still advanced to the men’s pole vault finals slated on Tuesday, August 3 where he faces 14 other pole vaulters.

The 25-year-old Obiena, who is ranked No. 6 in the world, finished 10th overall and fifth in Group B after three gut-wrenching attempts at 5.75 meters.

“I was just feeling very sluggish, which is really strange. I didn’t feel like myself until the bar moved at 5.75m at the first attempt,” said Obiena, who couldn’t explain his lethargic feeling.

He tallied the same leap as world No. 1 and record-holder Armand Duplantis of Sweden, No. 3 Piotr Lisek of Poland, No. 4 Renaud Lavillenie of France, No. 5 Christopher Nilsen of the United States and No. 7 Thiago Braz of Brazil, the 2016 Rio Olympics champion.

“There was no reason why I felt that way. When I woke up this morning, I felt normal, and a bit lazy. I was trying to tell myself I don’t feel nervous, but now, I felt more and more nervous,” said Obiena, the world No. 6-ranked pole vaulter.

However, Obiena vowed to be more prepared mentally on Tuesday.

“For the next round, I’ll talk to my coach about our game plan. I know he’s gonna be mad right now for what I did. I didn’t follow some of his calls, and I was struggling mentally, then I didn’t feel that confident,” said Obiena.

“I don’t know what happened, I need to ask my coach, he would know what went wrong,” he said.

Obiena needs to leap at least six meters to further bolster his chance of winning the gold medal. The men’s pole vaul finals on Tuesday will start at 6:20 PM (Manila Time). /WITH PR