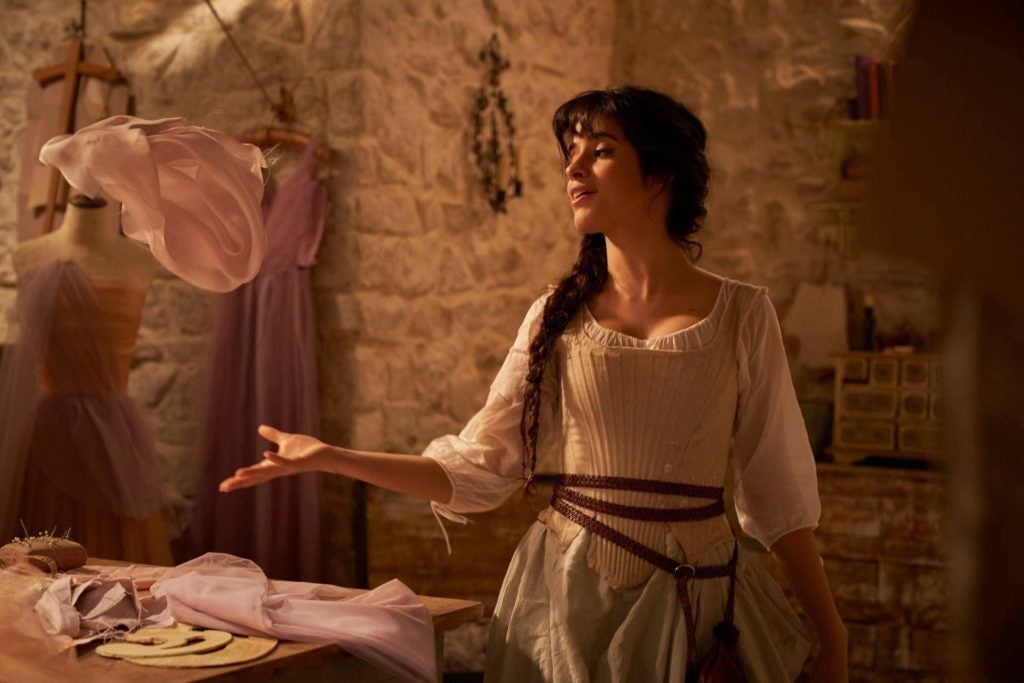 We’re getting another Cinderella movie later this year! And—it’s a fresh modern take on the classic story.

“Cinderella is a musically-driven bold new take on the traditional story you grew up with. Our heroine (Cabello) is an ambitious young woman whose dreams are bigger than the world will allow, but with the help of her Fab G (Billy Porter), she is able to persevere and make her dreams come true,” the Amazon Prime Video wrote on Youtube.

The official trailer of the film was released Wednesday, August 4, 2021 .

In this version, Cinderella wants to be a fashion designer, but unfortunately, she is unable to open her new shop. In the trailer, we see Cinderella on the grind to open her own boutique.

Of course, she still has glass slippers and a wicked stepmother as a nod to the original fairytale. 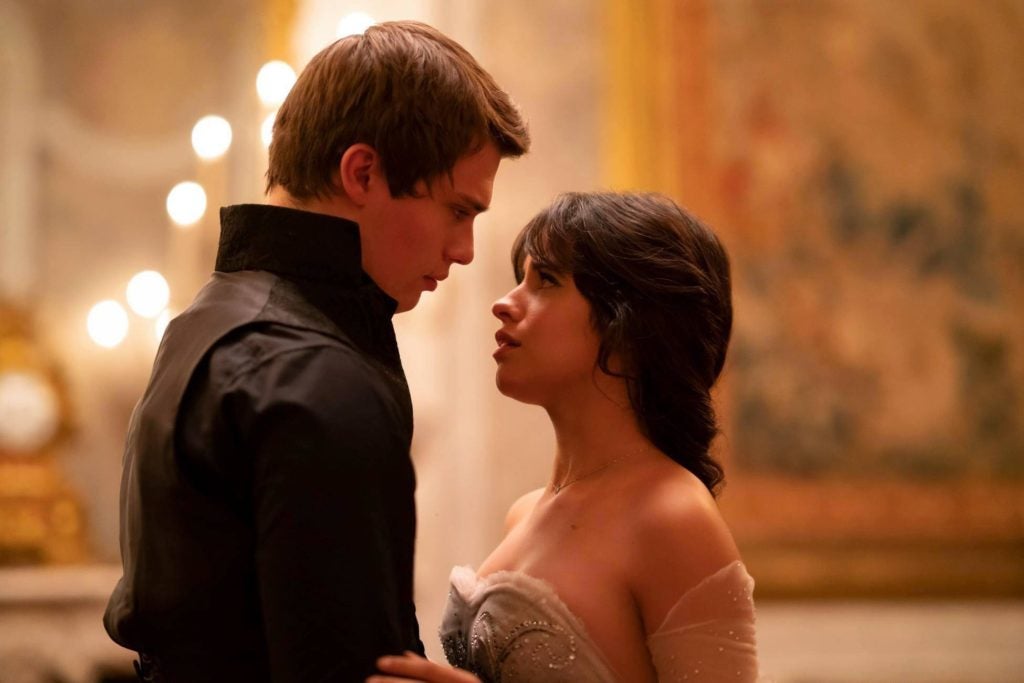 The movie musical debuts on Amazon Prime Video on September 3.

It is written for the screen and directed by Kay Cannon.

As previously announced by Amazon Prime, the film will feature original songs by Cabello and Menzel alongside contemporary pop tracks and covers of songs written by some of the top-selling musical artists of all time.

What do you think of this version of the classic Cinderella?

READ MORE: Prince and Awie De Guzman: Why Wonder Woman should be our favorite superheroin