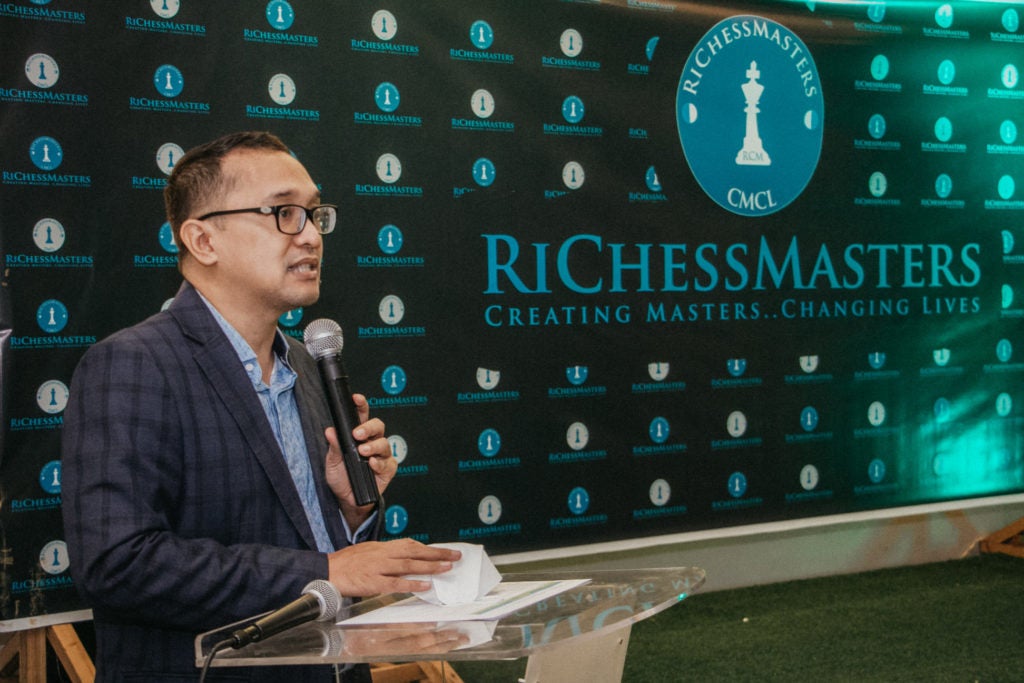 CEBU CITY, Philippines— The much-awaited Cordova Philippines National Open: 500 Years of Legacy is postponed due to the rising cases of COVID-19 in Cebu.

Ariel Potot of the RiChessMasters, the event’s organizers, said that they are still discussing the new date for this major over-the-board wood pushing tournament.

Potot told CDN Digital that they are hoping they can push through with the tournament in December.

The tournament was supposed to unfold from August 20 to 25 at the Solea Hotels and Resorts in Cordova town.

The event is organized by RiChessMasters, a Cordova-based chess group that aims to produce the town’s first FIDE Master (FM).

The group was supposed to organize two major tournaments, but the other one billed as the 2nd Cordova Philippine International Open, which was supposed to invite elite foreign players, was canceled due to the travel restrictions brought about by the COVID-19 pandemic.

Meanwhile, the national open already had more than 50 woodpushers who signed up before the postponement was announced.

The champion woodpusher in the nine-round Swiss system tournament will pocket P50,000 while the second and third placers will receive P25,000 and P15,000, respectively.

Despite the postponement, registration is still going on. For more information about the tournament, visit the RiChessMasters’ official Facebook page.   /rcg