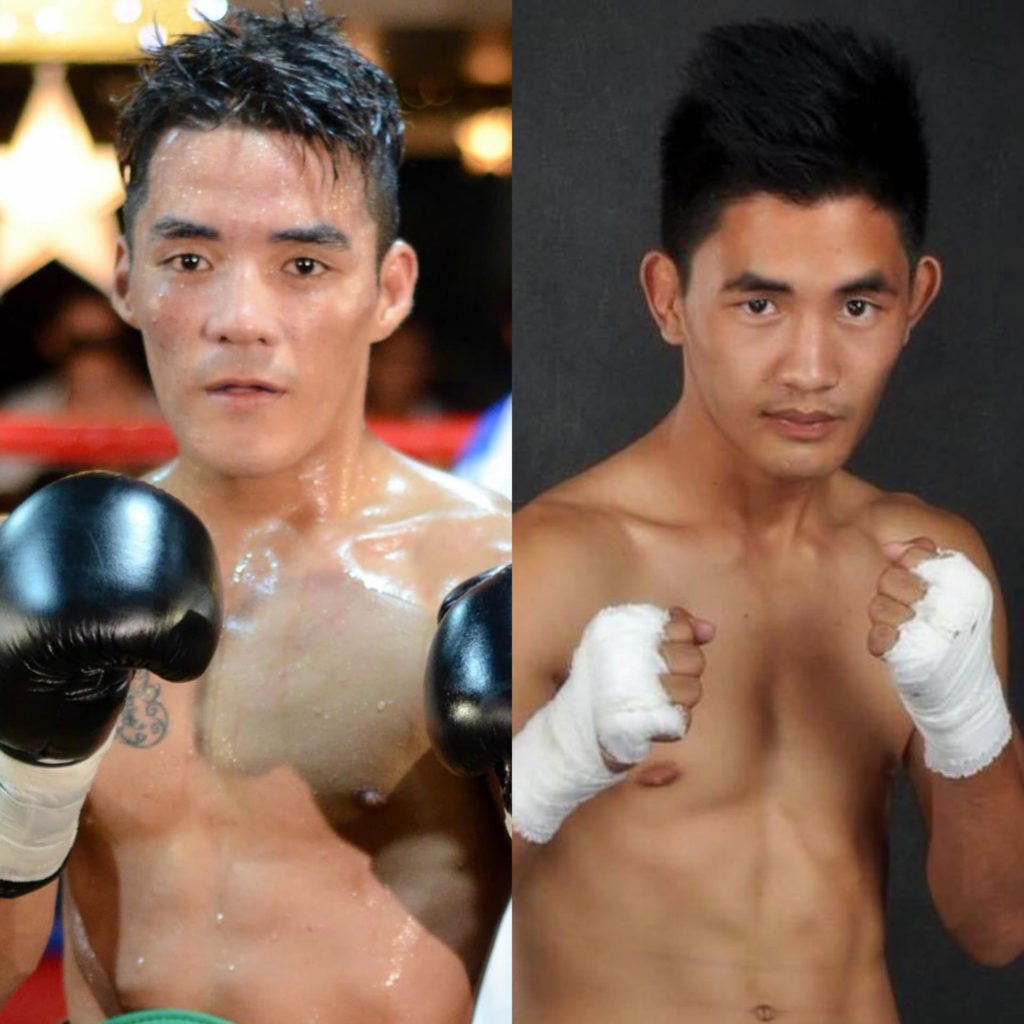 Giemel Magramo (left) and Jaysever Abcede (right) will fight for the vacant OPBF flyweight title in October. | Photos by Boxrec.com

Both boxers are coming off from an 11-month hiatus. The fight’s official venue has yet to be announced.

The OPBF flyweight title was previously held by Jayr Raquinel but was eventually stripped off of the title due to inactivity according to the OPBF officials.

Raquinel, who holds a record of 12 wins, one defeat, one draw with nine knockouts last defended the OPBF flyweight title on August 23, 2019 against Japanese Takuya Kogawa. He won the bout via technical knockout.

OPBF decided to strip Raquinel of the title based on their rules. Raquinel has not fought since November 2019.

Thus, the title is up for grabs between Magramo, who is ranked No.6 in OPBF’s flyweight division, and Abcede, who is the No. 5 contender.

Najera added that the top four contenders in the division in Genesis Libranza (No.1), Seigo Yuri Akui (No.2), Kento Hatanaka (No.3), and Bienvenido Ligas (No.4), are currently unavailable to fight for the title.

Magramo (24-2-0,20 KOs), a 26-year-old Manila-born knockout artist of the Elorde Boxing Stable last fought in November 2020 against Japanese Junto Nakatani for the vacant vacant World Boxing Organization (WBO) world flyweight title in Japan. He faltered after getting knocked out in the eighth round.

Meanwhile, Abcede (20-9-0,12KOs), 24, of Don Carlos, Bukidnon has his last bout in November 2020. He won against fellow Filipino Macrea Gandionco in Dipolog City where he won by unanimous decision in a non-title bout.

Read Next
Room only promo at premier southern resort