Police now have persons of interest in the killing of a man in Brgy. Tisa 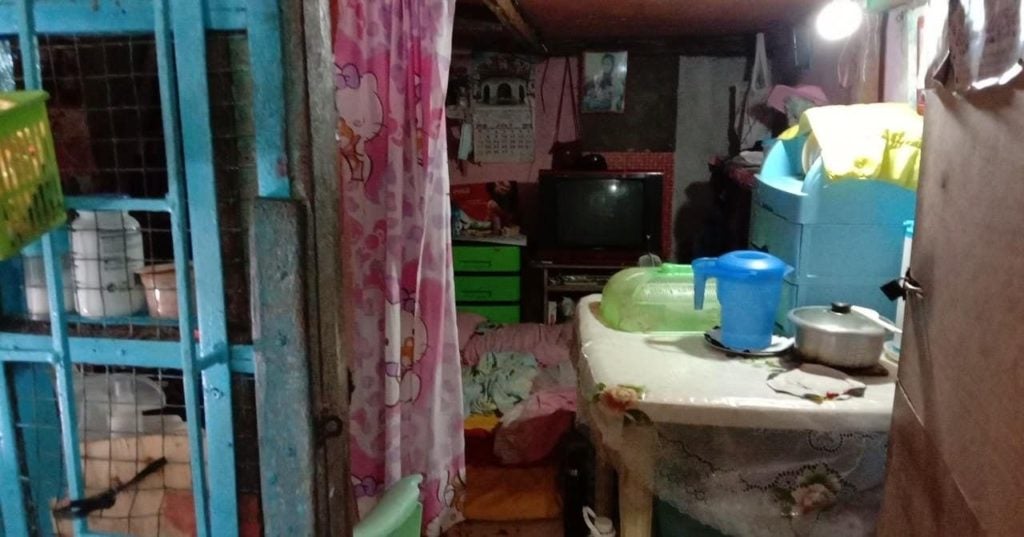 A photo taken inside the house of Carlos Sumagang, who was killed by still unidentified assailants on Wednesday, August 11.

CEBU CITY, Philippines — Labangon police said they now have persons of interest in the killing of a man last August 11, in Barangay Tisa, Cebu City.

Police Major Janelito Marquez, chief of Labangon Police Station, said they now have two persons of interest in the killing of Carlos Sumagang, 43, a construction worker, and a resident of Sitio Caduloy, Barangay Tisa, Cebu City.

Marquez, however, refused to disclose other details about the suspects so as not to jeopardize their investigation and pending the filing of murder cases against them.

The suspects, Marquez said, are still at large as of this posting.

Marquez disclosed that they consider personal grudge as a possible motive behind the killing of Sumagang as the latter reportedly argued with someone over personal matters a few days before the shooting.

He said this was based on the information they got from their investigation. He declined to issue further details on the matter.

Sumagang was killed in broad daylight inside his house in Sitio Caduloy while he was sleeping.

According to police, a 15-year-old minor heard a gunshot from Sumagang’s house around 10 a.m. on Wednesday, August 11. However, the minor said she did not see the perpetrators.

Police also did not recover any empty shells from the area.

Sumagang sustained a gunshot wound on the right part of his abdomen. He was rushed to a Cebu City hospital where he was declared dead by the attending physician.

For now, Marquez said they continue their investigation and work on the filing of cases against the suspects.

Read Next
God’s Grace Farm gives back to medical frontliners, to donate 1,000 boxes of organic produce