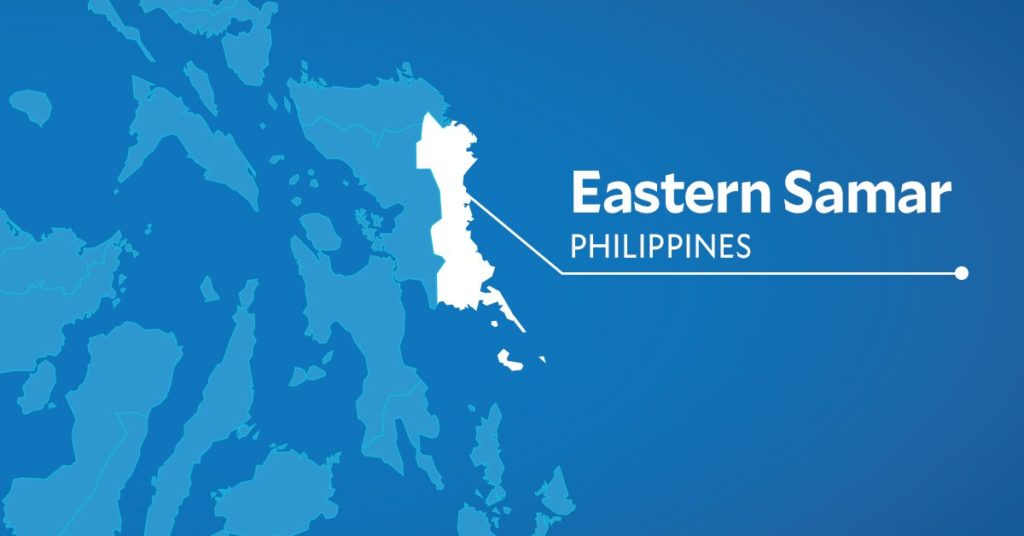 TACLOBAN CITY––A heavy firefight followed by a military airstrike resulted in the deaths of an undetermined number of rebels in a remote village in Dolores town, Eastern Samar on Monday, August 16, 2021.

Captain Reynaldo Aragones, spokesperson of the 8th Infantry Division based in Catbalogan City, Samar, could not yet give more details about the incident since they were still going after New People’s Army (NPA) rebels at 5 p.m.

“Operation is still ongoing. There was an intense firefight between our troops and the rebels. We have to ask for air support from the Air Force,” he said in a phone interview.

“I cannot comment yet as to the number of casualties on the side of the rebels, but one thing is sure, there is no casualty on our side,” he added.

Unconfirmed reports stated that more than 10 rebels died in the encounter.

Aragones said the area raided by authorities was where the rebels manufactured their improvised bombs.