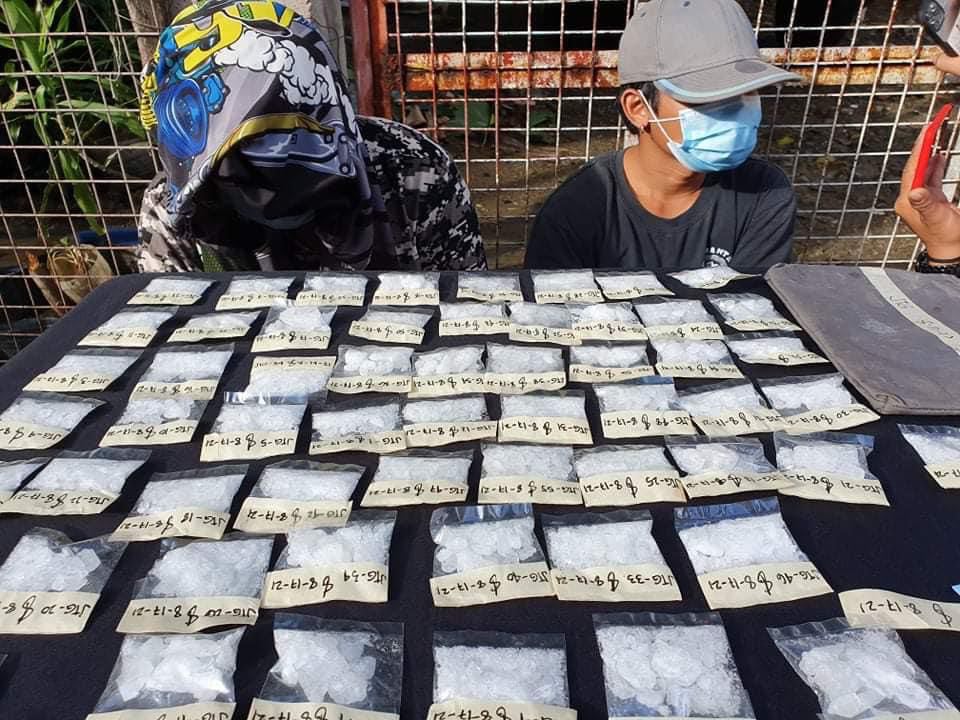 CEBU CITY, Philippines — Two individuals were caught with nearly P2 million worth of ‘shabu’ during a buy-bust operation conducted on Tuesday morning, August 17, 2021, in Cabantan Street in Barangay Luz, here.

Caballes said that it took them two weeks to monitor these suspects.

Caballes said Gepanaga was the subject of the operation. The suspect claims he has been involved in this illegal activity for almost a year already.

Bayon-on helps Gepanaga in distributing these illegal drugs in Barangay Luz, Barangay Mabolo, and other neighboring barangays in Cebu City.

As of this posting, police are conducting a follow-up investigation to find out the cohorts of the suspects.

Caballes believes that even during this pandemic, there is still an increase in demand for illegal drugs.

For the past two weeks alone, Caballes said that the majority of their illegal drug apprehensions are street-level individuals.

Read Next
If given the chance, Mike Reyes wants to coach KCS Mandaue again