FACES OF CEBU: Alol and Pao the comedic Tiktok duo of Cebu 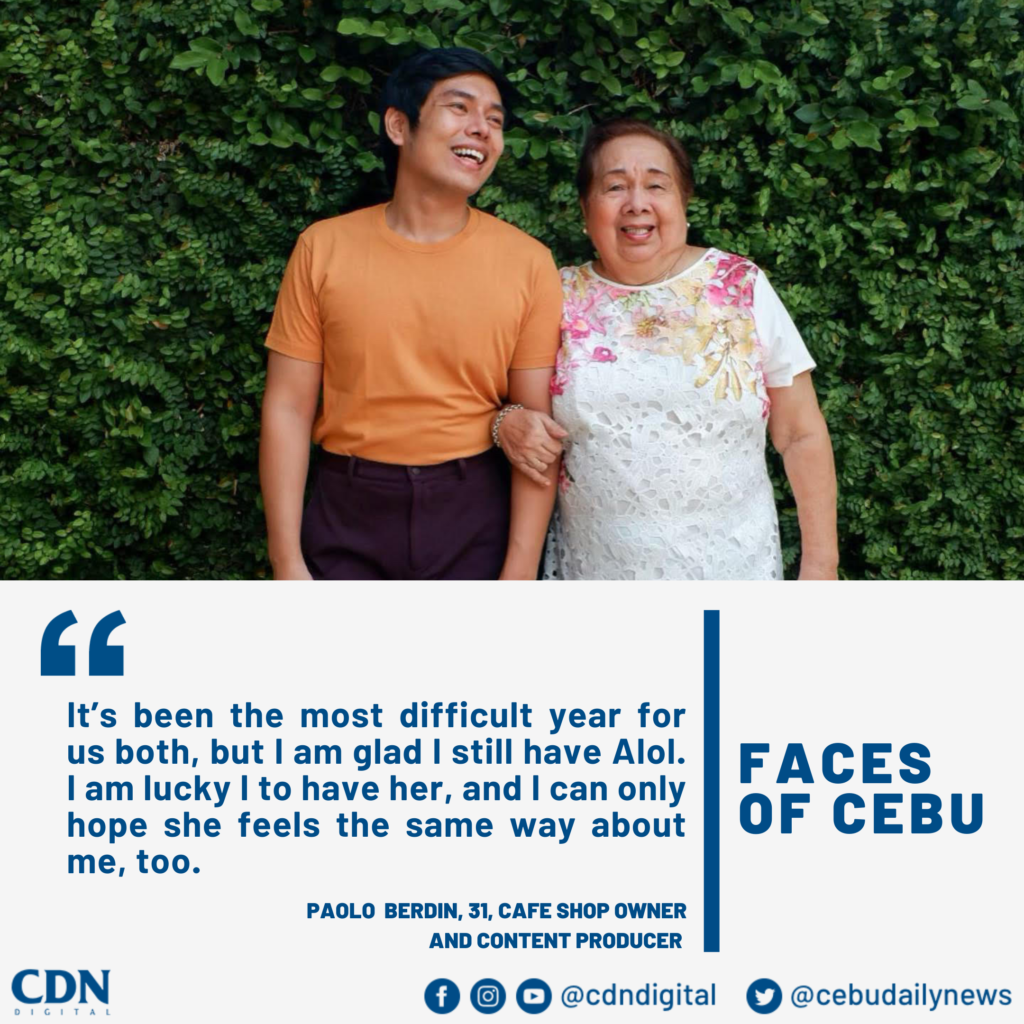 Only a few may not know what this mobile application is. For most of this generation, this app is a hit.

So for those who are into Tiktok, this unique tandem in Cebu might be familiar.

Paolo Berdin, 31, and his grandmother Lita Trinidad, 84, are responsible for spreading a lot of good vibes on Tiktok with their skits.

The Tiktok community is loving the duo, known as Alol and Pao, that in fact, they already have over 50,000 followers.

One of the most recent viral skits they did was their take on the Runway Challenge video of Miss Universe Philippines bet Steffi Aberasturi on the Cebu Cordova Link Expressway.

What made this duo lean toward making skits online?

It was their way of coping with a devastating loss of Paolo’s mother, Lita’s eldest daughter, Grace, in 2020.

“Making videos is one way that has helped us deal with our grief, and we can only manage to do so when we’re both feeling it, really. When we are in the mod, we could be laughing over whatever we’re up to in the morning, and then be crying during lunch, thinking about Mama,” Paolo shared.

He said that Lita has a total of 11 grandchildren and one great-grandson, who she loves dearly.

It just so happened that Paolo is the one who is active online and the one who spends most of his time with Lita at home. 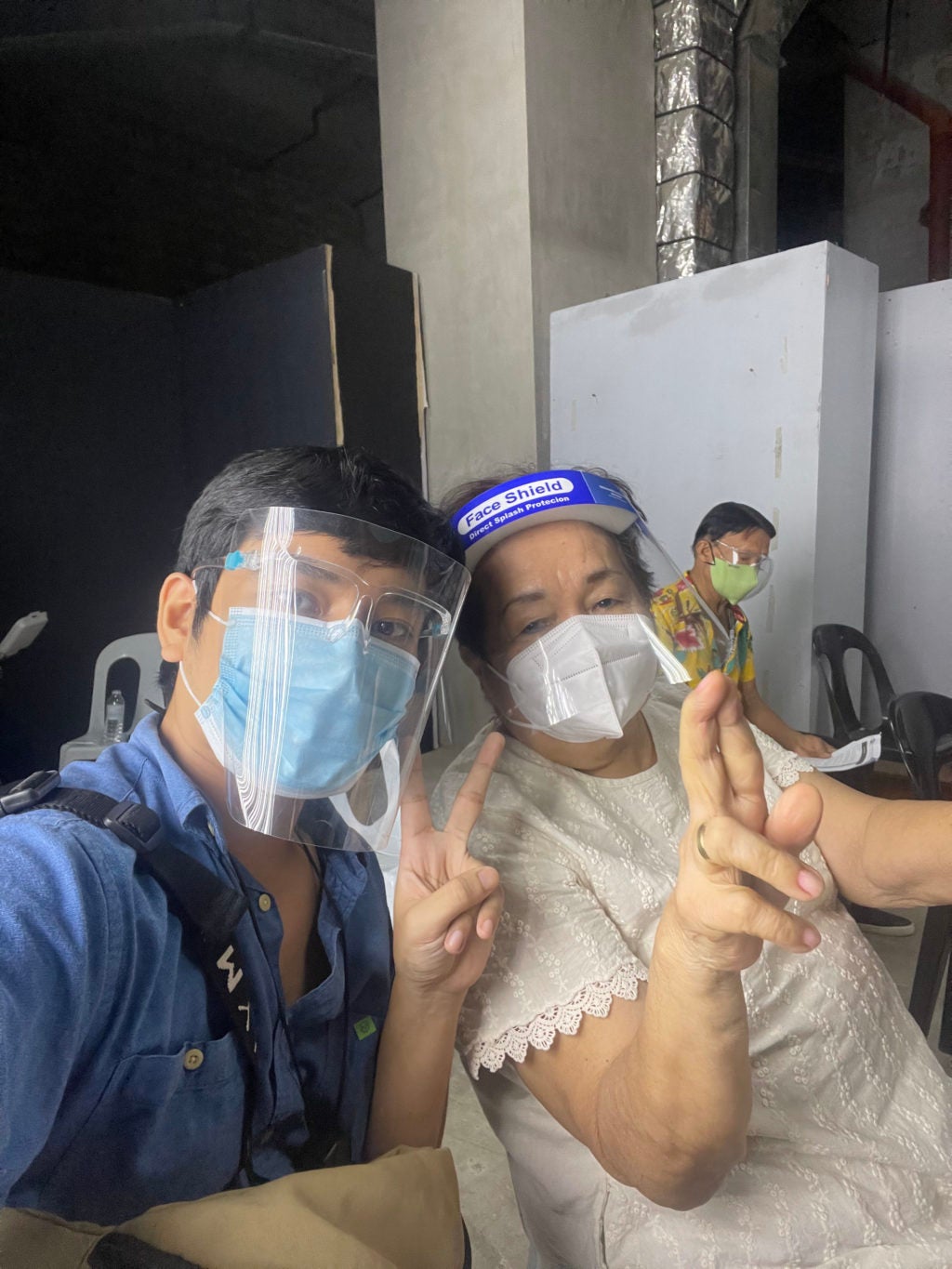 “Alol loves to go out. May it be to Ayala or to Tabo-an, Alol is always out and about. So you can imagine what a big adjustment it was for her when senior citizens were mandated to stay at home. I had to think of ways to keep her from getting bored. So I thought doing videos would be a fun idea. I think it’s important to note that Alol wanted to be an actress when she was younger,” he added.

With that young girl dream of Lita, Paolo found a way to make it come to life even if it has been seven decades too late and on a smaller screen.

“Alol’s girlhood dream has been realized, albeit on the (very) small screen of our mobile phones,” he said.

Now, the Alol and Pao have been getting endorsement offers. The duo also shares their videos on their YouTube channel, Alol and Pao, which now has 546 subscribers.

We won’t be surprised if this increases in the coming months.