Probe on over killing of online seller in Lapu-Lapu City 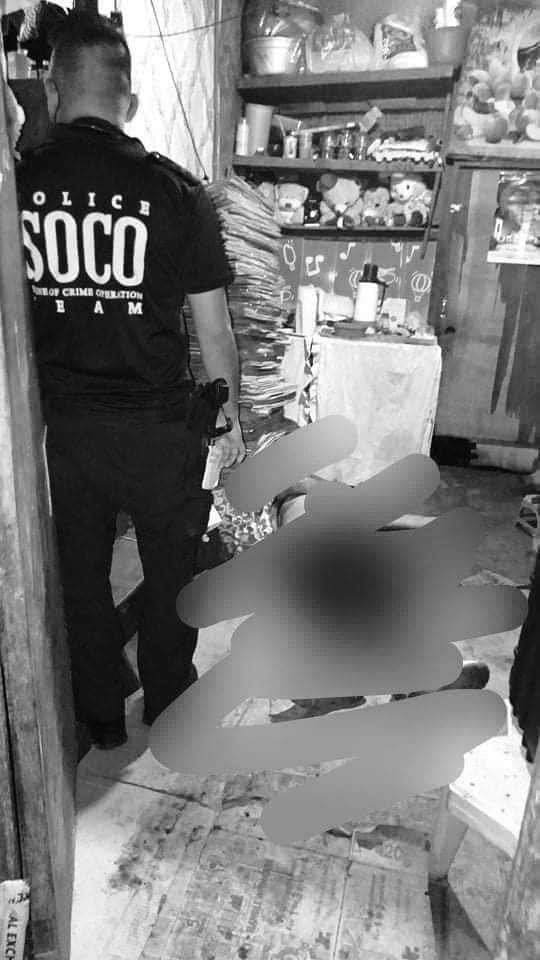 The body of a victim was found lifeless after he was shot by still unidentified assailant on Thursday night, August 27 in Barangay Canjulao, Lapu-Lapu City. | contributed photo

Gathering of possible footage from security cameras in nearby establishments and additional statements from witnesses are among the actions taken by investigators to identify the killers of online seller Romeo Macaraya, a resident of Barangay Kalawisan in Lapu-Lapu City, who was shot dead by a lone attacker while he was buying a bread in barangay Canjulao.

Police Chief Master Sergeant Mer Acebron, the desk officer of the Lapu-Lapu Police Station 3, said that as of this posting, they still  have no idea as to who is behind this killing.

What the police have so far based on its initial investigation, is one empty shell recovered from the crime scene believed to be from a .45 caliber. He added that they are still waiting for the result from Scene of the Crime Operatives as to what part of the victim’s body was hit.

Around 9:00 p.m. on Thursday, Macaraya disembarked from his motorcycle and went to a bakery shop to buy a bread when he was tailed by an unidentified man who immediately pulled out a firearm and shot him twice.

Macaraya still managed to run away from his assailant and went to an interior portion of the area and ended in a house of a certain Roger Maca. This is where his unconscious body was lying when police arrived. Macaraya was pronounced dead by the attending emergency team.

His assailant quickly fled with his motorcycle to the direction of the National Highway of barangay Babag.

For now, investigators are still conducting follow-up operation and are checking the background of the victim.

READ: Woman gunned down in Busay

Read Next
Cloudy Friday with a chance of rain nationwide — Pagasa