Traffic enforcer to pursue filing case against motorist who punched him 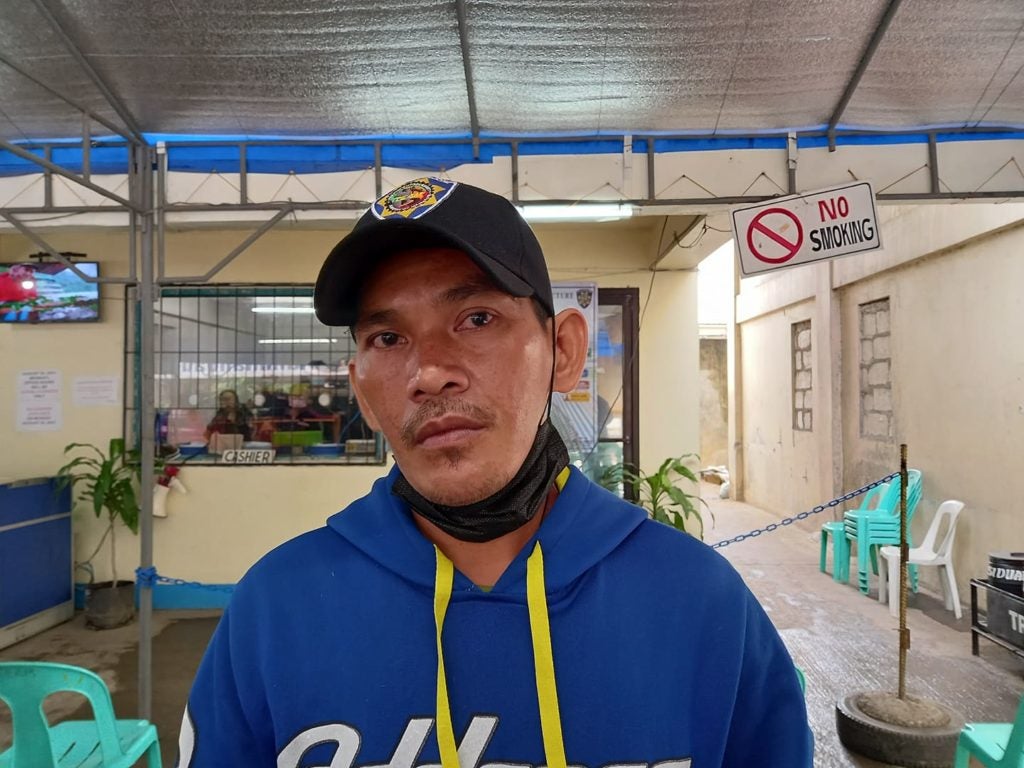 TEAM traffic enforcer Nathaniel Mendoza says he is determined to pursue filing a case against the motorist, who punched him. | Mary Rose Sagarino

MANDAUE CITY, Philippines — The traffic enforcer, who was punched by a motorist, is determined to file a case against the latter.

Mendoza said Santos punched him because allegedly the latter did not like what Mendoza did to him [issuing a citation ticket for a traffic violation] and Santos allegedly even told him that he worked in the government.

Mendoza said that in his 11 years as a traffic enforcer, that was the first time that he was punched by a driver.

He also admitted that he also punched Santos after the latter punched him but he only hit Santos’ helmet.

Mendoza was advised by the Mandaue City Hospital’s medico legal officer to take a rest for three days.

The family of Mendoza plans to file a direct assault case against Santos.

Calipayan already told Mendoza yesterday to pursue whatever complaint he would want to pursue against Santos.

Calipayan said that he would not favor and help his former driver even if he was close to him because he committed a grave mistake, and this should not be tolerated.

Mendoza said that the road rage incident happened across the Our Lady of Fatima Parish in Barangay Basak in Mandaue City on Wednesday afternoon, August 25, 2021.

Santos allegedly got angry with Mendoza after the latter issued a citation ticket to Santos, who disregarded a no right turn on red signal sign, even if Santos allegedly introduced himself as working at the City Mayor’s Office.

This is the second road rage incident in Mandaue City this month. The first one was between a bread delivery driver and two bikers along the corner of A.S. Fortuna Avenue and Hernan Cortes Street on August 22.

Road Rage can be avoided. Here’s how