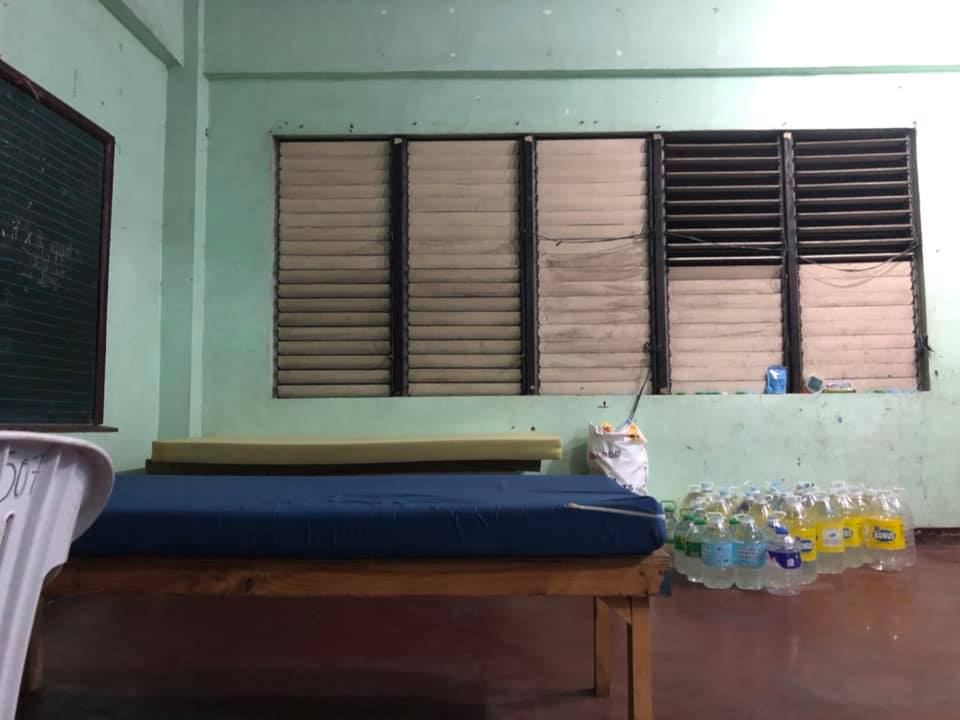 A photo taken by Kit Lang, an isolating patient at the Cebu City Central School.

CEBU CITY, Philippines — The Cebu City Emergency Operations Center (EOC) will be checking the conditions of the City Central School isolation facility after a patient complained on social media about the facility’s untidy state.

Kris Lang, who is currently isolating in the Cebu City Central School, said in a Facebook post that the place is barely bearable for someone who is suffering from COVID-19.

When she arrived last night, she said that each room housed 8 individuals, which meant that the patients were still in close contact rather than in isolation.

She complained of the lack of running water but appreciated that water tanks were available to supply the needed water. Still, she said that it was unsanitary that the toilets did not work properly.

Because the toilets did not work properly, patients had to share a few working toilets just to properly relieve themselves, causing further discomfort to the already sick patients. 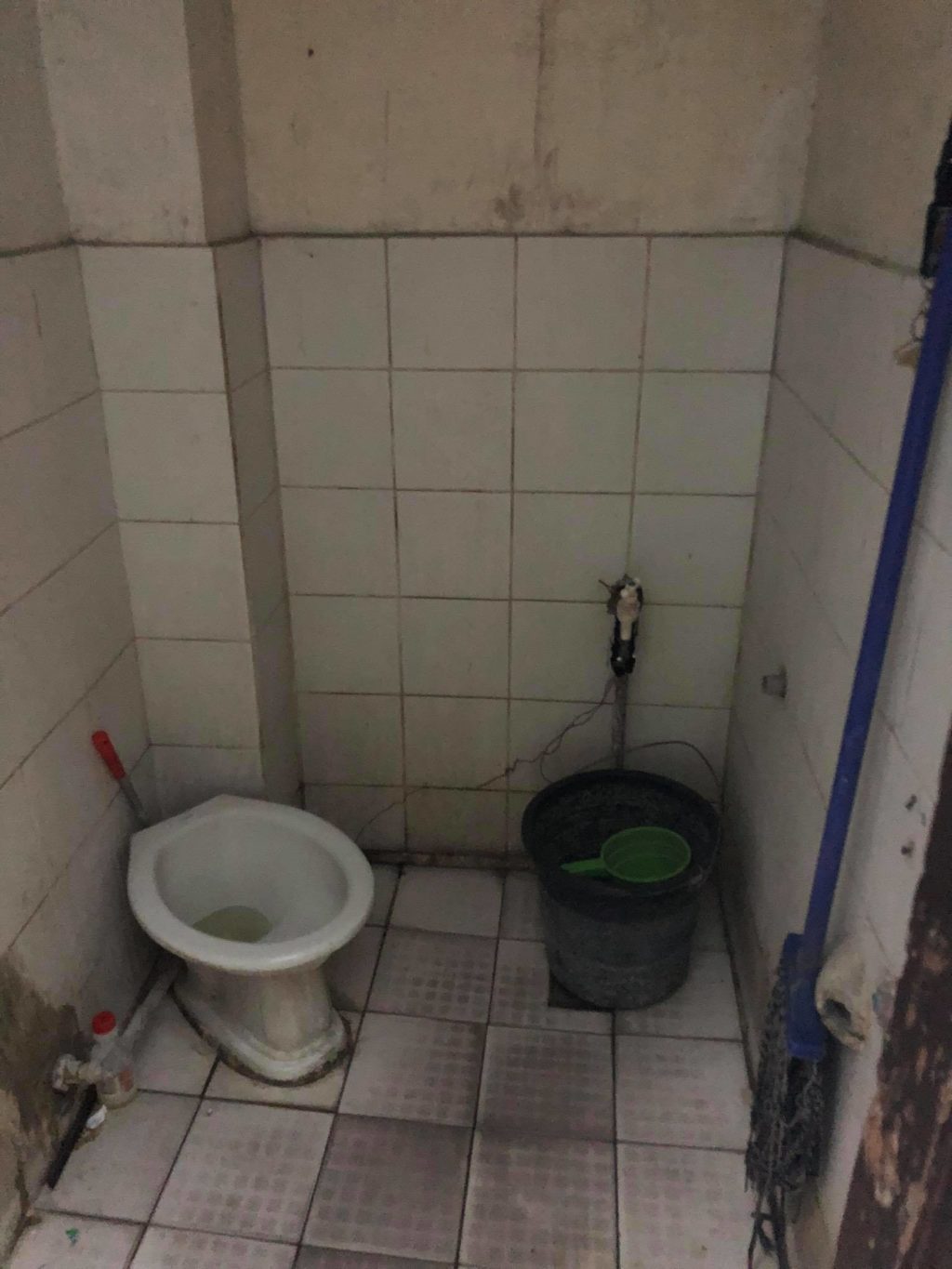 Isolating patient, Kit Lang, said the toilets at the Cebu City Central School were not working properly causing the patients to crowd a few working toilets.

In an interview with CDN Digital, Lang said that she requested a home quarantine, but was denied. She could not understand why when her household was willing to help in her isolation.

She also complained that there was no proper orientation in the isolation center to help her get settled.

She said that sanitation is very important for those, who are battling the virus, and the least the government could do is to make sure that amenities were in working condition.

Councilor Joel Garganera, the deputy chief implementor of the EOC, told CDN Digital that they will check on the complaints, but he notes that they have not received complaints from City Central for a long time.

He also clarified that home isolation is not immediately granted to those who request so because the EOC must check if the family has no vulnerable member if there is a separate room with a separate bathroom and other requirements.

The councilor said that Lang’s house may not have likely met the requirements for home isolation, which was why she was brought to City Central. Still, the EOC will look into the case.

The EOC urged isolated patients to be more understanding of the conditions of isolation centers as these are not medical facilities, but the city government assures that they are being well kept.

This is not the first time the EOC got complaints about its isolation centers. Early this year, the NOAH Complex also got complaints from patients due to the state of the facility.

NOAH has since been transformed into a vaccination center.      /rcg

NOAH administrators: facility is not perfect, patients can help