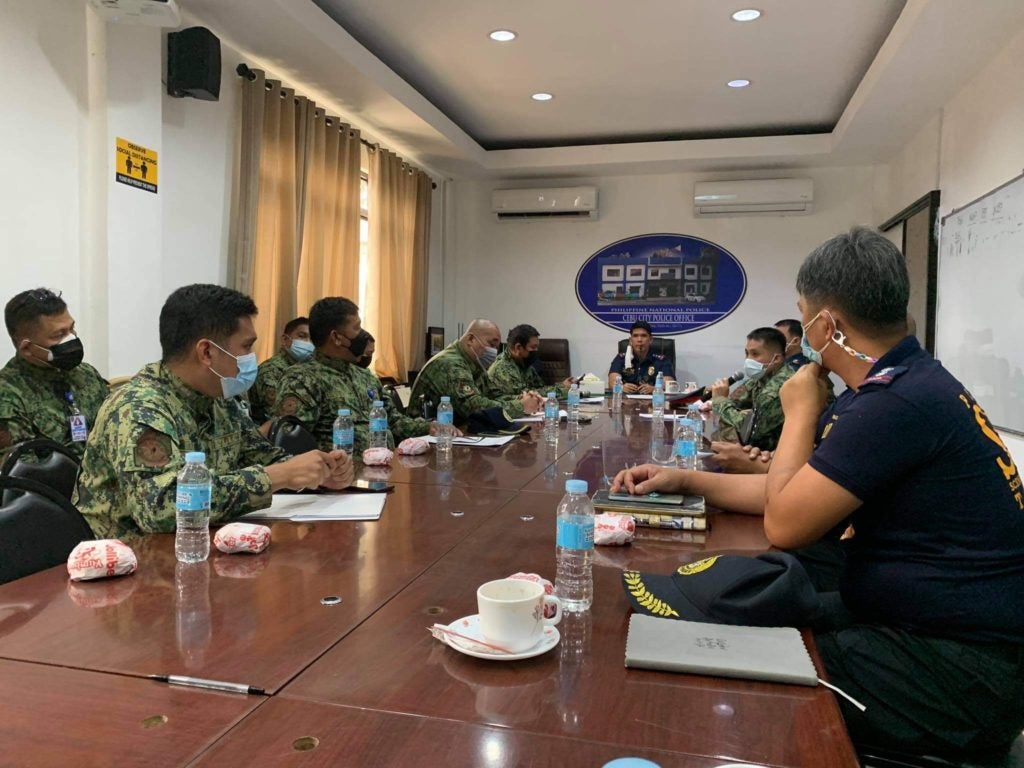 CEBU CITY, Philippines — More than a month has passed since the killing of Cebuano radio blocktimer Rey Cortes but police still have no sufficient leads on the case.

Police Lieutenant Colonel Wilbert Parilla, deputy director for operations of the Cebu City Police Office (CCPO), said they still have yet to determine the possible actions to be taken based on the assessment of the Special Investigation Task Group.

“So far, even the SITG still have no updates for that. Maybe we can have our last meeting with the SITG this week. Then it will be decided [what we will do next],” Parilla said.

On July 22, 2021, Cortes was killed in broad daylight outside a radio station in Barangay Mambaling, just a few minutes after he wrapped up his radio program.

SITG-Cortes was created days after to lead the investigation of the slain radio blocktimer. But not much has developed since then.

Parilla admitted that they do have witnesses but the only information they could give is what they only heard. They do not have eye witnesses who can disclose what really happened or can give a clue about the possible assailants.

These testimonies are not enough to build up a case and find the attacker, said Parilla.

Parilla further said that the testimonies they gathered from the two bodyguards who were with Cortes at that time do not also match the evidence they gathered, leaving them with insufficient leads.

According to data from the Cebu Citizens Press Council, from 2016 to May 2021, at least 223 cases of attacks and threats were targeted to members of the media.

Read Next
Heart Evangelista will forgive Chiz Escudero if he cheats: ‘Because I love him’