Mandaue to PUV drivers get vaccinated at ‘Bakuna, Bai!’ 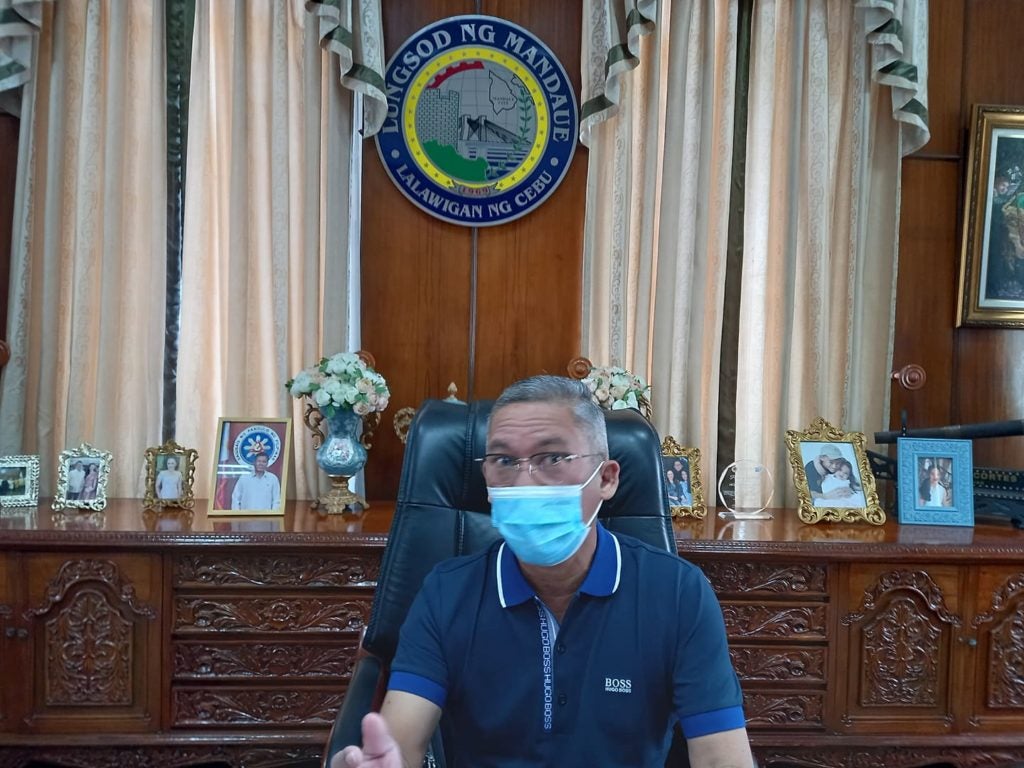 MANDAUE CITY, Philippines — The Mandaue City government will be reaching out to the officers of drivers’ associations to cascade the information about COVID vaccination and encourage their members to get vaccinated.

Mayor Jonas Cortes made this statement after only a few public transport vehicle drivers went to the city’s launching of “Bakuna, Bai!” on Sunday, August 29, 2021, at the Pajara Park underneath the Marcelo Fernan Bridge in Barangay Umapad, Mandaue City.

Subangdaku Barangay Captain Ernie Manatad, Association of Barangay Councils of Mandaue City president and vaccine board chairman, said that only four PUV drivers went to the launching, though there were 217 Umapad residents, who were also vaccinated yesterday.

The “Bakuna, Bai!” was supposedly for the PUV drivers.

Cortes said they would assess and discuss with the board on the possible actions to take regarding the low turnout of driver’s vaccination.

Manatad said the “Bakuna, Bai!” would be scheduled next in Barangay Tipolo, Mandaue City on September 5.

The “Bakuna, Bai!” was another initiative of the city government to vaccinate residents to achieve faster herd immunity.

Aside from this, the city has regular vaccination at their five vaccination centers, the Vaccine Operation Center, will officially launch the “Tara Shots sa Gabii” night vaccination for those who belong to A4 category, the VOC also planned to launch a house-to-house vaccination.

Aside from ramping up their vaccination efforts, Mandaue City is also implementing stricter protocols and guidelines such as the mandatory stay at home; tighter border control; regular inspection of establishments, public transportation, and other places in the city to ensure that minimum health protocols are being implemented.

These were only a few of the city’s efforts to achieve herd immunity and probably lessen the city’s COVID cases as Cortes is hoping the city will be placed under a lower quarantine status on September 8, 2021.

Mandaue, along with Cebu City and Lapu-Lapu City, have been under modified enhanced community quarantine since August 1.

It was supposed to end on August 31 but it was extended until September 7.

Cortes said city would use the extended period to do everything they could to lower the city’s COVID cases.

The mayor is asking once again the public to  cooperate and always follow health protocols and guidelines.

Cortes to Mandauehanons: It is our moral obligation to continue the city’s progress