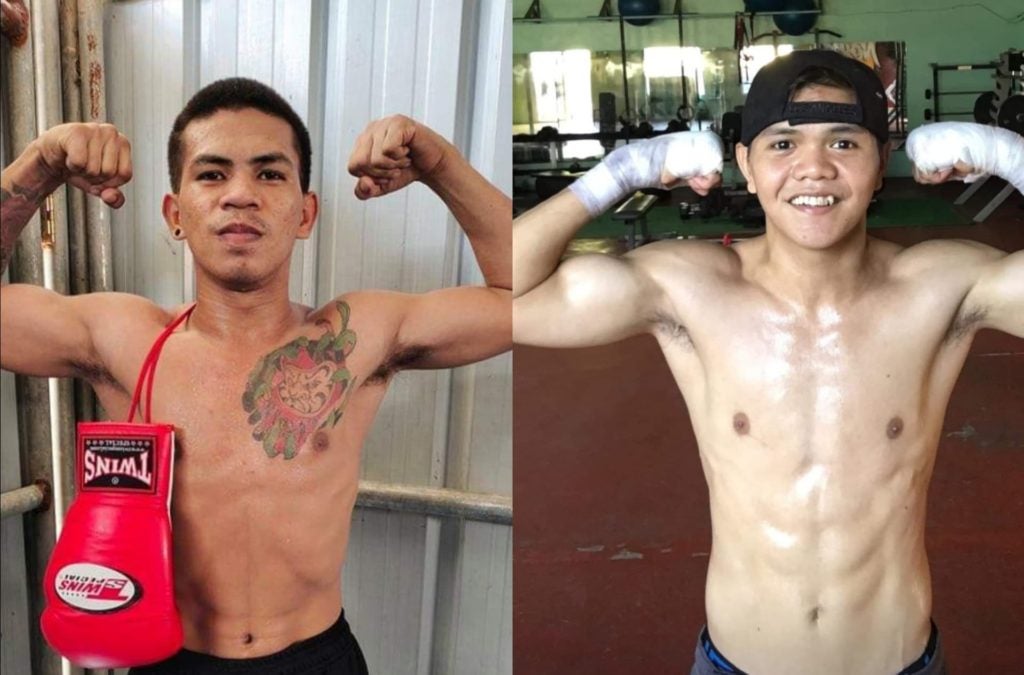 CEBU CITY, Philippines — ARQ Boxing Gym’s prized warrior April Jay “Astroboy” Abne will be fighting one of the boxers he looks up to in the main event of “Engkwentro Dos” of the ARQ Boxing Promotions on October 16 in Cebu.

Abne told CDN Digital that he idolizes Ligas, who is the more experienced of the two with 13 victories including nine knockouts, and two draws.

Abne indeed has a lot of reasons why he idolizes Ligas.

The Caloocan City native was on a seven-fight winning streak before absorbing a draw against Miel Fajardo last July in Urdaneta City.

His only defeat was against Joseph Ambo in 2018 via majority decision in the fight that staked the LuzProBa bantamweight strap.

Despite treating himself as the underdog, Abne is confident that he will win. He said that he is greatly motivated because of the overwhelming support his manager, Jason Arquisola, has given him.

Arquisola is also the team owner of the ARQ Builders Lapu-Lapu City Heroes, one of the contending teams in the VisMin Super Cup.