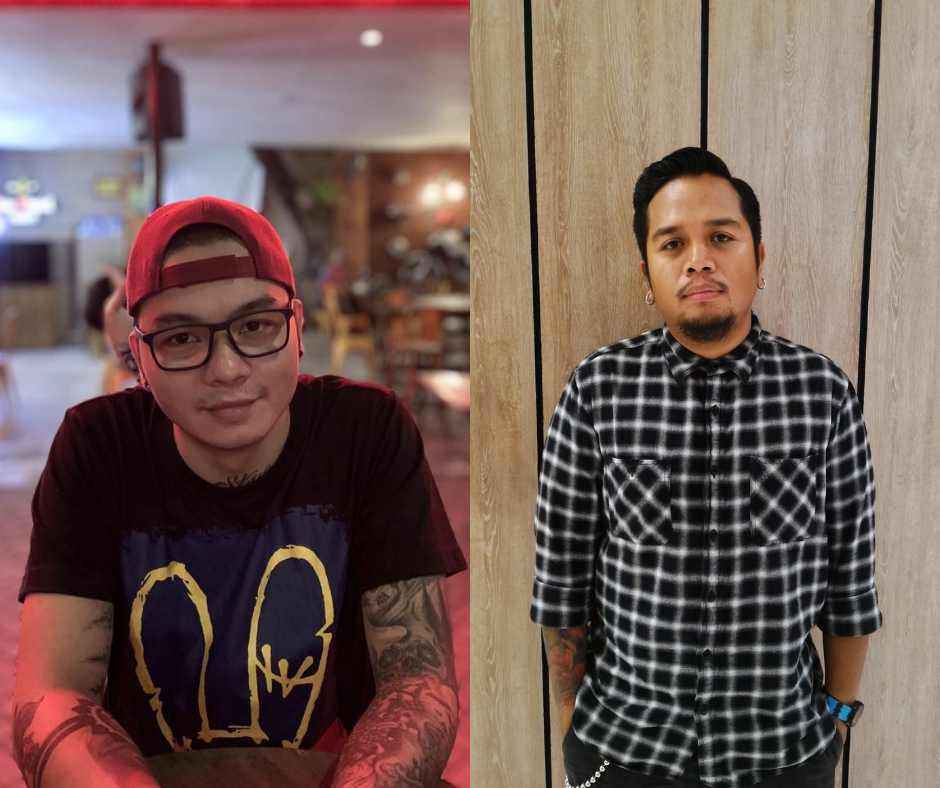 CEBU CITY, Philippines— Cebu is on the international stage again.

Thanks to Jan Domino and Alain Lee Godornes, the proud sound designers for international films “No Dogs” and “The Monsters Without.”

These movies are by California-based director Randal Kamradt Jr.

And these will be featured in the Los Angeles Asian Pacific Film Festival that is scheduled from September 23 to October 1.

This is the largest Asian-themed film festival in Hollywood.

Domino and Godornes are beyond ecstatic for this opportunity to show their talents and skills as sound designers on the international stage.

“Well, like any other projects. It all starts super hard. Hours upon hours (maybe days) of organizing audio categories before you can even start working on the very first second of the whole movie-length [and] it’s my first time getting into an international film fest. Feels epic! Massive boost to self-esteem. 😅,” said Domino.

Gordornes, on the other hand, said he finds working in the films a great home run.

“Getting these two films into the Los Angeles Asian Pacific Film Festival is a homerun for me. I thank Randal and Doms for being such great people to work with. They made what could have been a very daunting task into something more like a long joyful road trip.”

Here’s the synopsis of each film according to the director Kamradt: 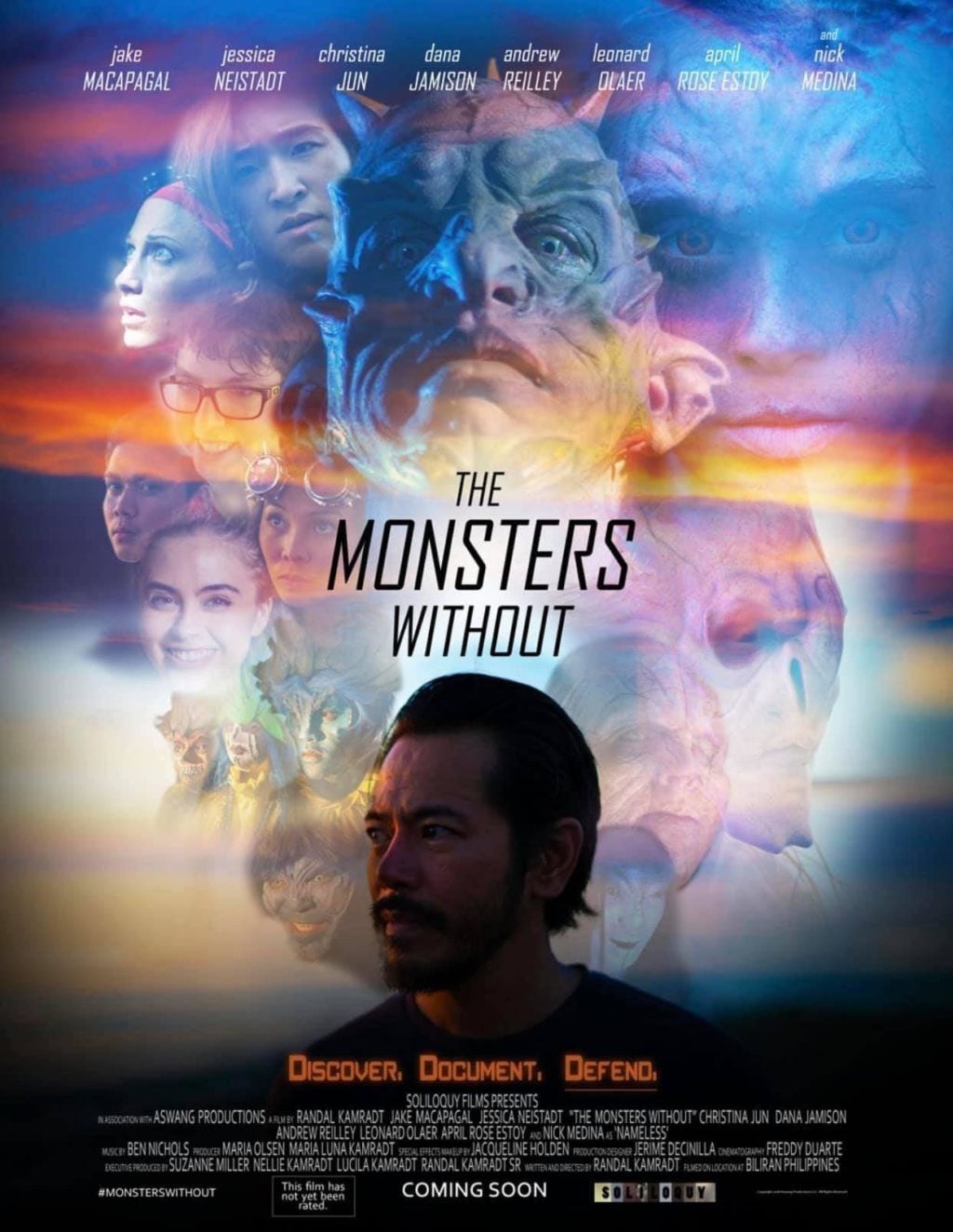 ‘The Monsters Without’ is an adventure/fantasy feature-length film that was shot entirely in Biliran province, featuring famed creatures from national folklore like the Aswang and Kapre but with a fresh twist. The story goes that when an ancient rogue monster threatens existence, only the scrappy multi-national team P.H.A.S.E. can stop him. But their newest recruit holds a stunning secret.”

“‘No Dogs’. Set against the backdrop of the Watsonville race riots that set central California ablaze in 1930, Filipino American Marisol seeks shelter at Carl’s diner. Neither of them can foresee where that violent night will take them, or what secrets will be revealed.” 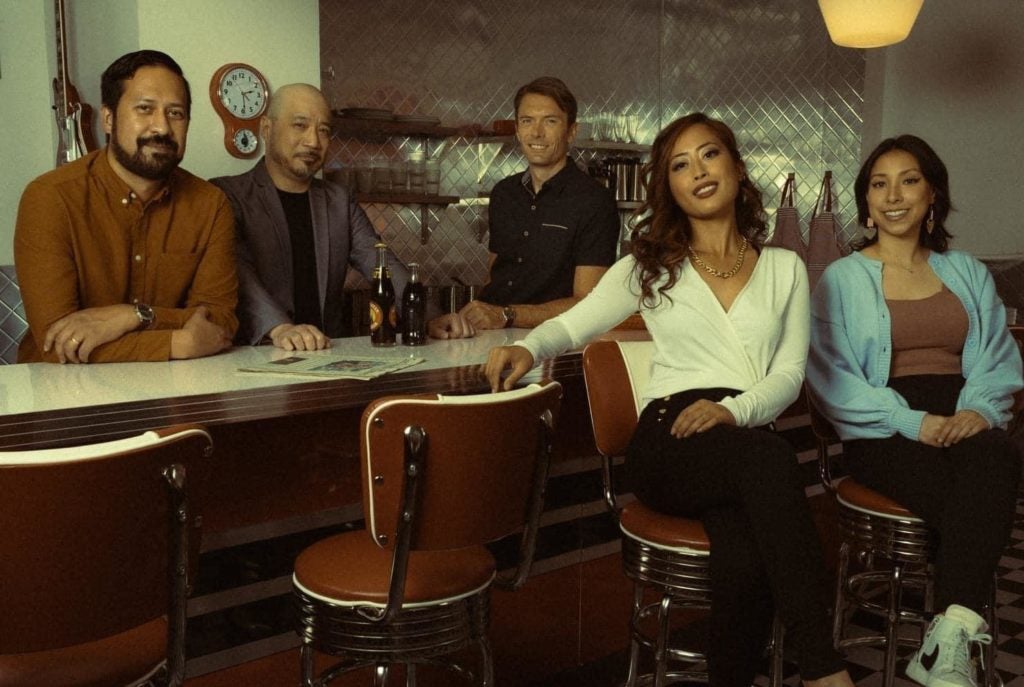 Some of the films’ cast members are Filipinos while some of its scenes were shot in the Philippines. / dcb