World-title fight between Jayson Mama and Sunny Edwards called off 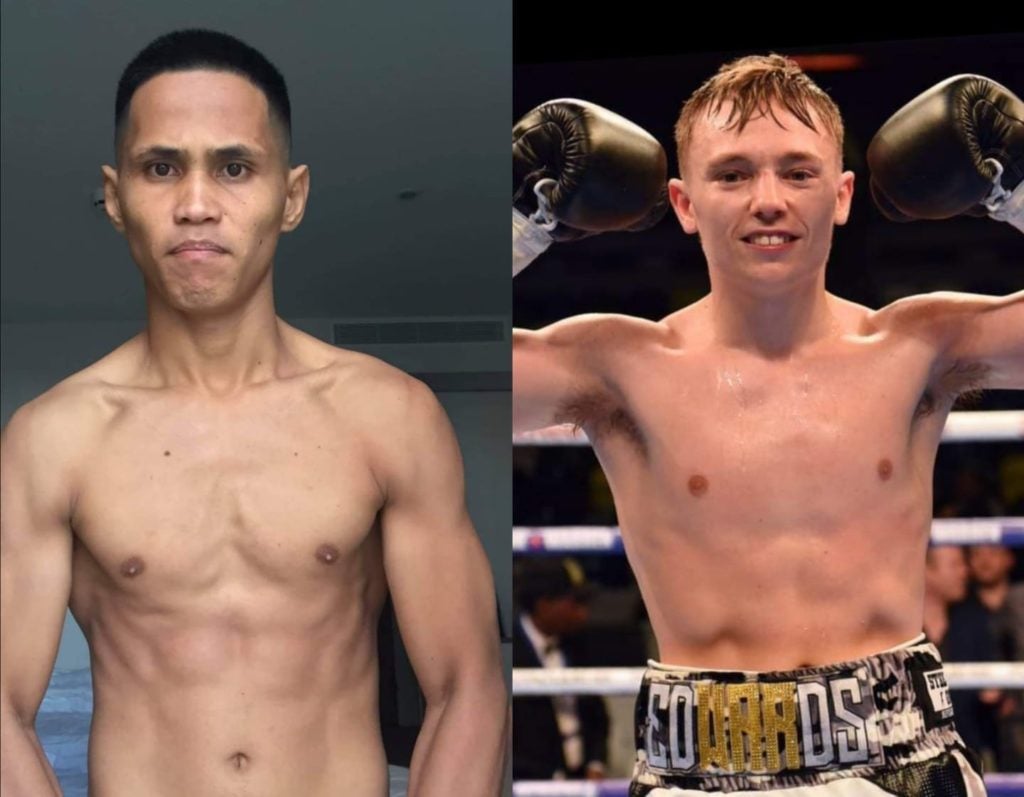 NOT AGAIN. Filipino Jayson “Smasher” Mama (left) will have to wait again for a shot at a world title after reigning International Boxing Federation (IBF) world flyweight champion Sunny “Showtime” Edwards pulled out from their fight due to an injury.

The unbeaten Edwards, who was supposedly going to make his first world title defense, was forced to withdraw roughly five days before the fight due to an ankle injury.

“Gutted that my fight on Saturday is off. Will have a rescheduled date ASAP. Want to apologise firstly to my opponent Jayson & his team, as I understand the frustration they must be feeling,” stated Edwards in his Tweet.

In a separate tweet, Edwards said that he was devastated to withdraw from his first world title defense.

He would love to push through with the fight, but his advisers told him to reschedule it rather than risk facing Mama whilst not a hundred percent ready.

For Mama, the world title remains elusive for him since it’s the second time that this kind of incident happened to him.

In December 2020, Mama was supposedly going to fight Moruti Mthalane for the IBF world flyweight title in South Africa but it was canceled at the last minute due to promotional issues.

Mama and his team already arrived in South Africa when they received the bad news.

The Boxing South Africa (BSA) decided to cancel the world title bout between Mama and Mthalane after the promoters failed to meet the basic requirements to hold the bout.

The 24-year-old Mama of General Santos City and one of SanMan Boxing Gym’s stalwarts holds an unbeaten record of 16 wins, with nine wins by knockout.

The 25-year old Edwards  also has 16 wins with no defeat. He has four knockouts victories.