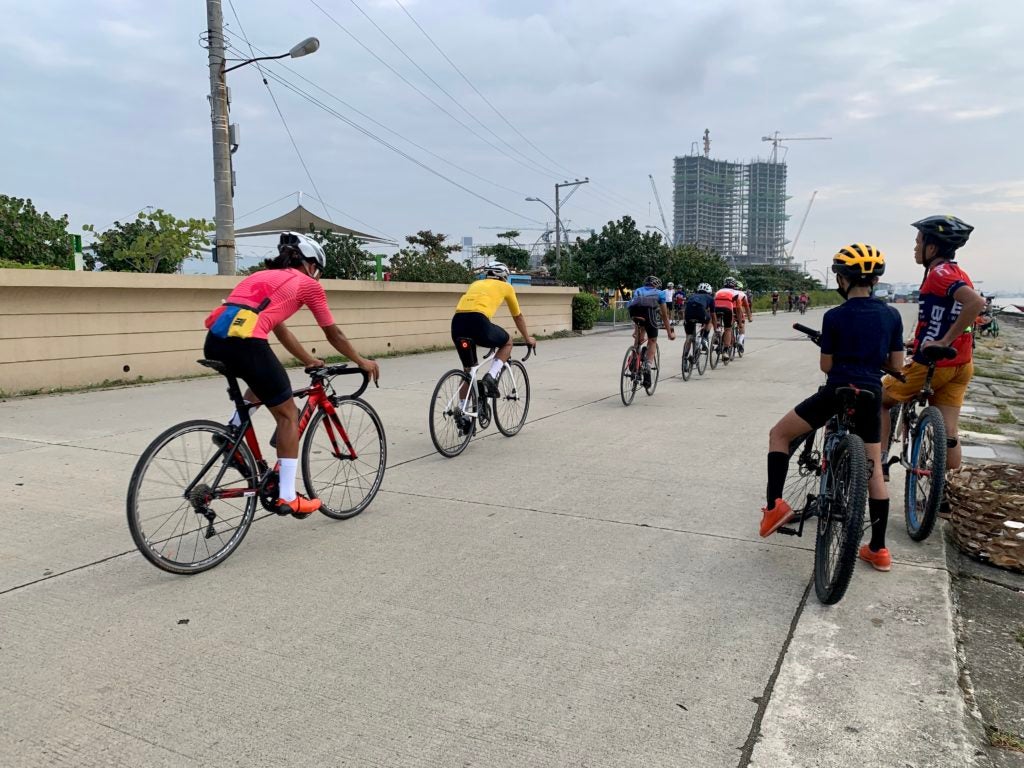 Parilla said that when violators are issued citation tickets, they will no longer be brought to holding facilities for heath protocol violators. If they will not pay the P500 fine for the violation, a criminal case will be filed against them for disobeying the protocols implemented in the city.

On September 8, the city’s status was downgraded to general community quarantine (GCQ) and leisure biking and jogging was again allowed.

But the Executive Order 142 of acting mayor Mike Rama stated that biking and jogging in groups isn’t allowed. This is one restriction the police will be monitoring on bikers and joggers, apart from the other health protocols such as proper wearing of face masks.

Parilla also clarified that group exercises, as stated in the EO, remains prohibited even under GCQ.