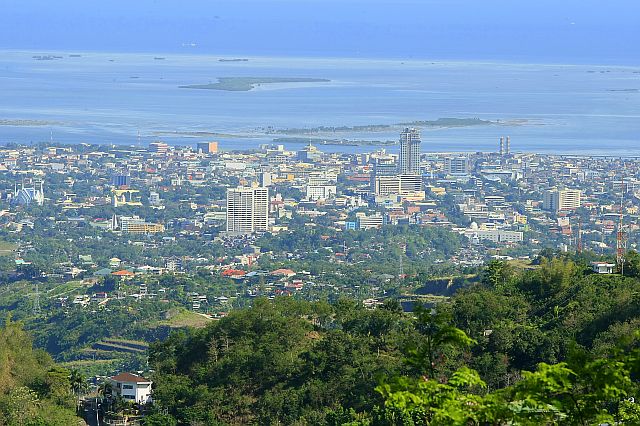 CEBU CITY, Philippines – The national government’s anti-COVID task force has approved the recommendations to downgrade the quarantine statuses of the tri-cities of Cebu.

Malacañang on Monday, September 6, announced that the cities of Cebu and Mandaue will be shifting to a more relaxed General Community Quarantine (GCQ). Lapu-Lapu City, on the other hand, will transition to “GCQ with heightened restrictions.”

The new quarantine classification will take effect starting this September 8 until September 30.

The three largest cities on the island are currently under a Modified Enhanced Community Quarantine (MECQ) until September 7.

Cebu province, in the meantime, will remain under “GCQ with heightened restrictions.” Additional stringent protocols are expected in areas under this classification compared to those under purely GCQ.

Roque said the IATF is expected to release guidelines for the pilot implementation of granular lockdowns in the National Capital Region (NCR) while it is under GCQ. / with reports from INQUIRER.net