Leisure biking, jogging to be allowed soon in Cebu City 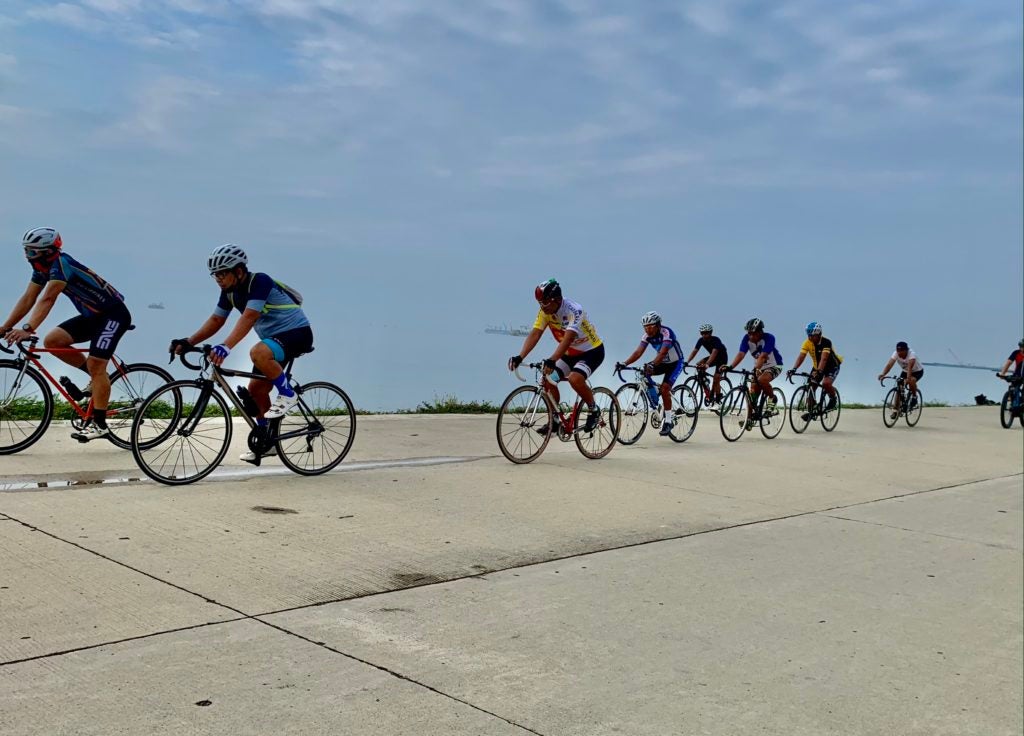 CEBU CITY, Philippines — Leisure biking and jogging are expected to be allowed in Cebu City as soon as a new Executive Order (EO) is released by the city government.

Police Lieutenant Colonel Wilbert Parilla, deputy director for operations of the Cebu City Police Office (CCPO), clarified on Tuesday, September 7, that although leisure biking and jogging is allowed under GCQ guidelines, these will only be officially allowed once an EO is issued by the city government.

As of this posting, the city government has yet to release a new EO.

Leisure biking and jogging were prohibited last August 16 under the acting mayor Mike Rama’s EO 137, or Oplan Puyo 8-15-30, which encouraged people to stay at home due to the increasing threat of COVID-19 unless there are essential activities that needed to be done outside while under MECQ.

Parilla also clarified that biking, jogging and exercising in groups will still be prohibited.

(We would like clarify that even if we are already under GCQ, we still continue to strictly implement our ordinance. We have a few adjustments considering that these are already allowed during GCQ just like sports.)

He said cycling activities will be put to a stop should there be any case of road rage incidents involving cyclists.

Jogging, meanwhile, is allowed as long as protocols are properly observed, Parilla said.

(Jogging is already allowed. For example in Ayala area, in plaza, it is limited only for jogging. You are not allowed to stay there and have a picnic.)

Parilla, however, said that liquor ban and the implementation of curfew hours from 10:00 p.m. to 4:00 a.m. remains in the city.

He also added that carolling activities are not allowed in Cebu City at the moment.

Read Next
Rama to run for Cebu City mayor again