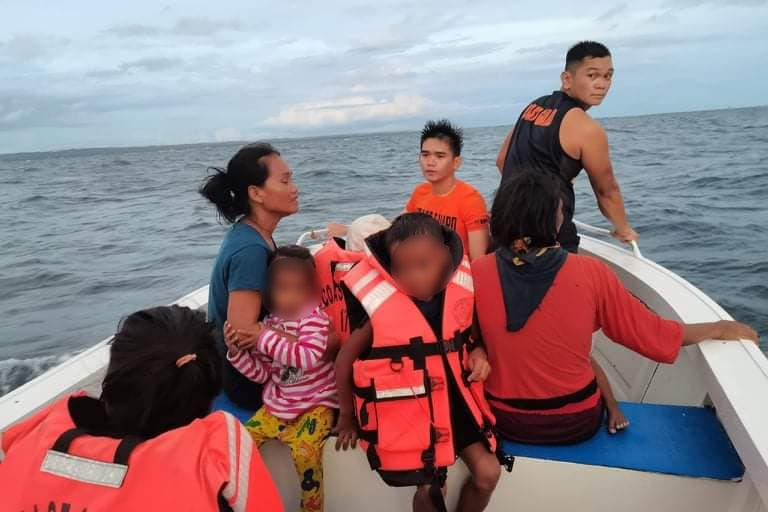 MANDAUE CITY, Cebu – Twelve passengers that included eight minors were rescued shortly after they left Bantayan Island on a motorbanca on Thursday, September 9.

In a report, the Philippine Coast Guard (PCG) said they found the vessel 15 nautical miles off San Remigio town in northern Cebu.

The report said that the motorbanca encountered “engine trouble” during the said travel.

“All passengers were transferred to the PCG aluminum boat and provided with life vests, while a rented motorbanca towed the distressed boat to the Hagnaya Fish Port in San Remigio,” it added. 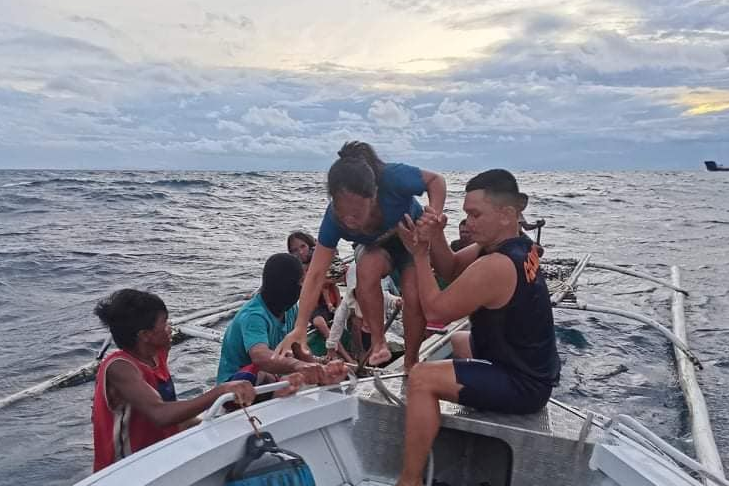 On Tuesday, September 7, a fisherman was reported missing while two others were rescued in Daanbantayan town in northern Cebu.

The two rescued fishermen were hit by huge waves as they were trying to secure their boats while Daanbantayan and parts of northern Cebu were placed under signal number 1 due to tropical depression Jolina. 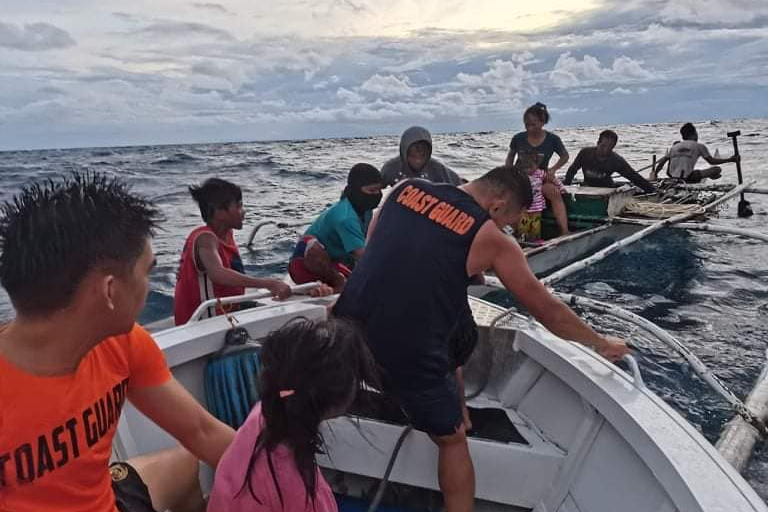 Sea trips in northern Cebu suspended due to TD Jolina