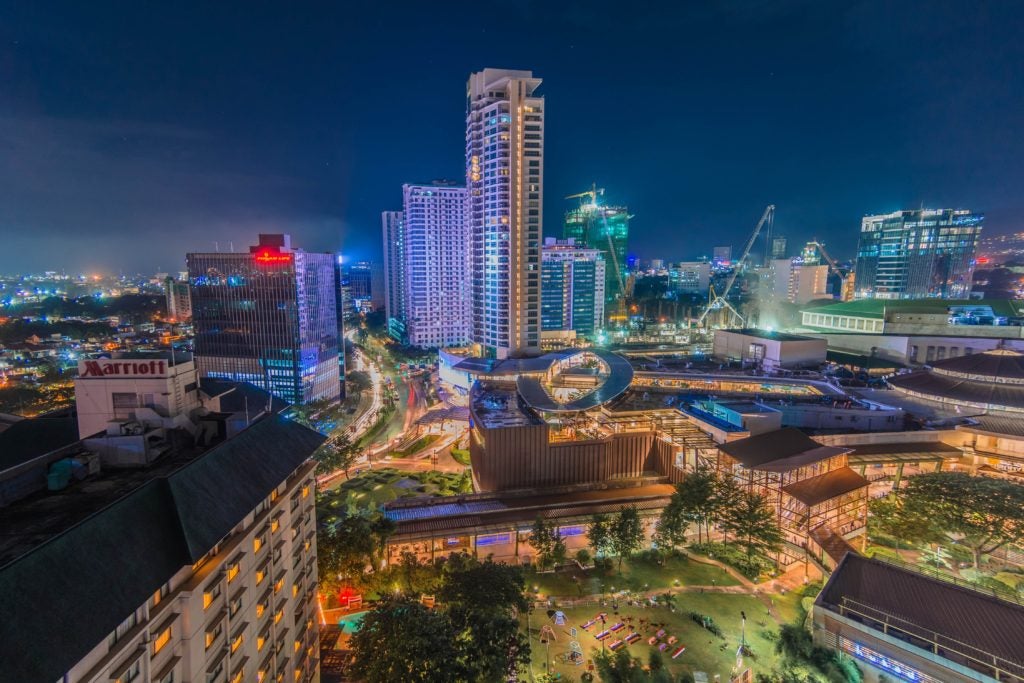 CEBU CITY, Philippines – Cebu City, together with Manila, is one of the best cities for sleep, according to a study on sleeping habits made recently.

Mornings.co.uk published the Top 100 Cities in the World with the Most Stressful Sleep.

Cebu City ranked 95th after experts recorded a 40.74 percent “stressed tweets” from the city, next to Detroit in Michigan, U.S.

The top 10 best cities for sleep, on the other hand, included Manila which ranked second. Cali in Colombia topped the list. 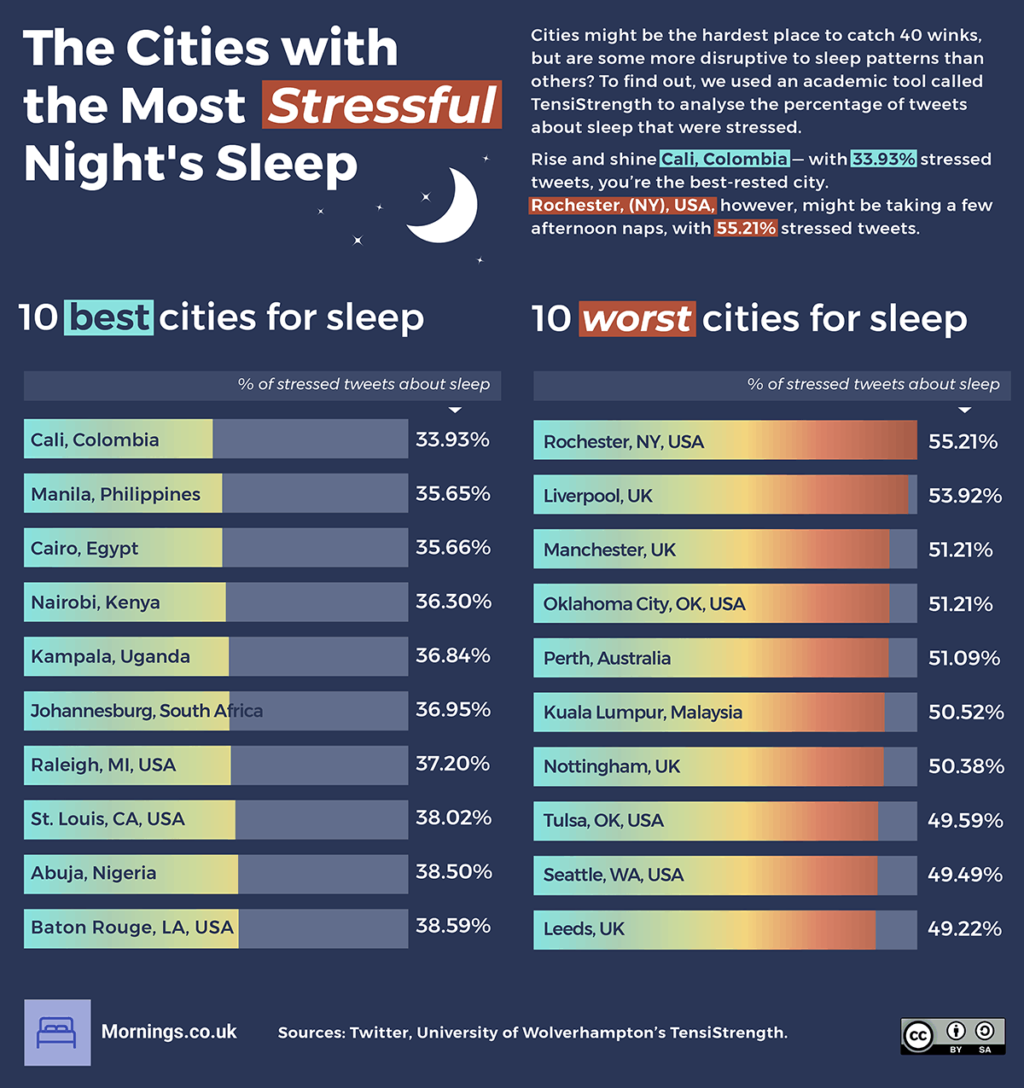 Meanwhile, the city with the most stressful sleep is Rochester in New York, U.S. It was followed by Liverpool and Manchester, both in the U.K., in second and third respectively.

Mornings.co.uk is a UK-based blog on sleep health and wellness.

In coming up with the rankings, they used TensiStrength, an academic tool by the University of Wolverhampton, to measure stress-related tweets geotagged in a certain city or country.

The university’s website defines TensiStrength as the instrument that “estimates the strength of stress and relaxation expressed in short texts, even for informal language. It has human-level accuracy for short social web texts in English, except political texts.”

“We compiled a set of terms related to sleep, e.g.: sleep, slept, nap, woke up. Using these terms we pulled tweets using Twitter API and ran geotagged tweets through TensiStrength,” portions of the report stated.

“We labelled tweets with a stress level from -2 to -5 as stressed, while tweets with stress levels equal to -1 were deemed not stressed. We then calculated the percentage of stressed tweets about sleep in every country, state, and city. Data was collected in June 2021,” they added.