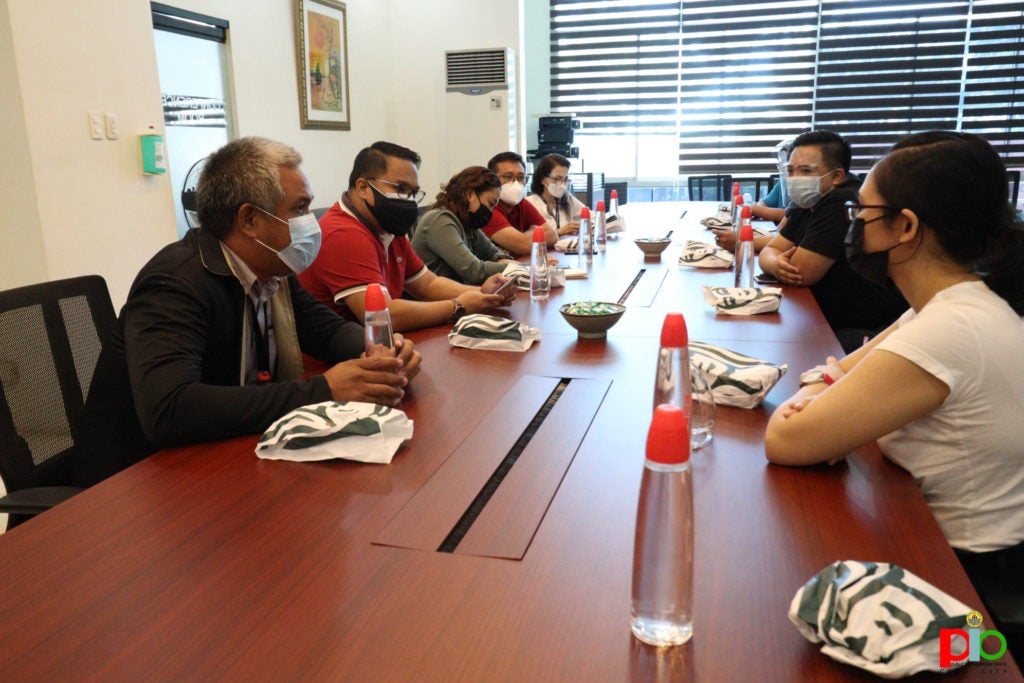 Representatives from the Cebu City government and the Supreme Court discuss their preparations for the upcoming Bar examinations. | Photo Courtesy of Cebu City PIO

CEBU CITY, Philippines — Local officials here are conducting a series of preparations to ensure the health and safety of bar examinees who will be taking part in the first regionally-held Bar Examinations in November this year.

Police Lieutenant Colonel Wilbert Parilla, deputy director for operations of the Cebu City Police Office (CCPO), said they are in constant coordination with representatives from the Supreme Court and other agencies involved in the upcoming 2021 Bar Examinations.

The three major universities are expected to accommodate at least 1,800 Bar takers who will be taking the exams on the four Sundays of November.

USJR is expected to cater to 600 examinees, while UC and USC will accommodate 1,000 and 200 slots, respectively.

City Administrator Floro Casas Jr., already assured the public that the city government will give its full support to the scheduled Bar exams.

“They are really making this nga successful nga exam because this would be a great help sa mga Visayas and Mindanao nga area nga there’s no need nga moadto silag Manila just to take the bar exam,” said Parilla.

According to the representative of the Supreme Court, in their meeting held on Wednesday, September 15, they are not expecting a lot of examinees here in Cebu City, considering that there are other testing sites in the Visayas including Dumaguete City, Bacolod City, and Ilo-ilo City.

He stressed that only students or Bar examinees from Bohol and Cebu will take the Bar Examinations here.

But Parilla said they are still waiting for the guidelines from the Supreme Court so that they can formulate their own security plan.       /rcg

Leonen: Bar exams to push through in November