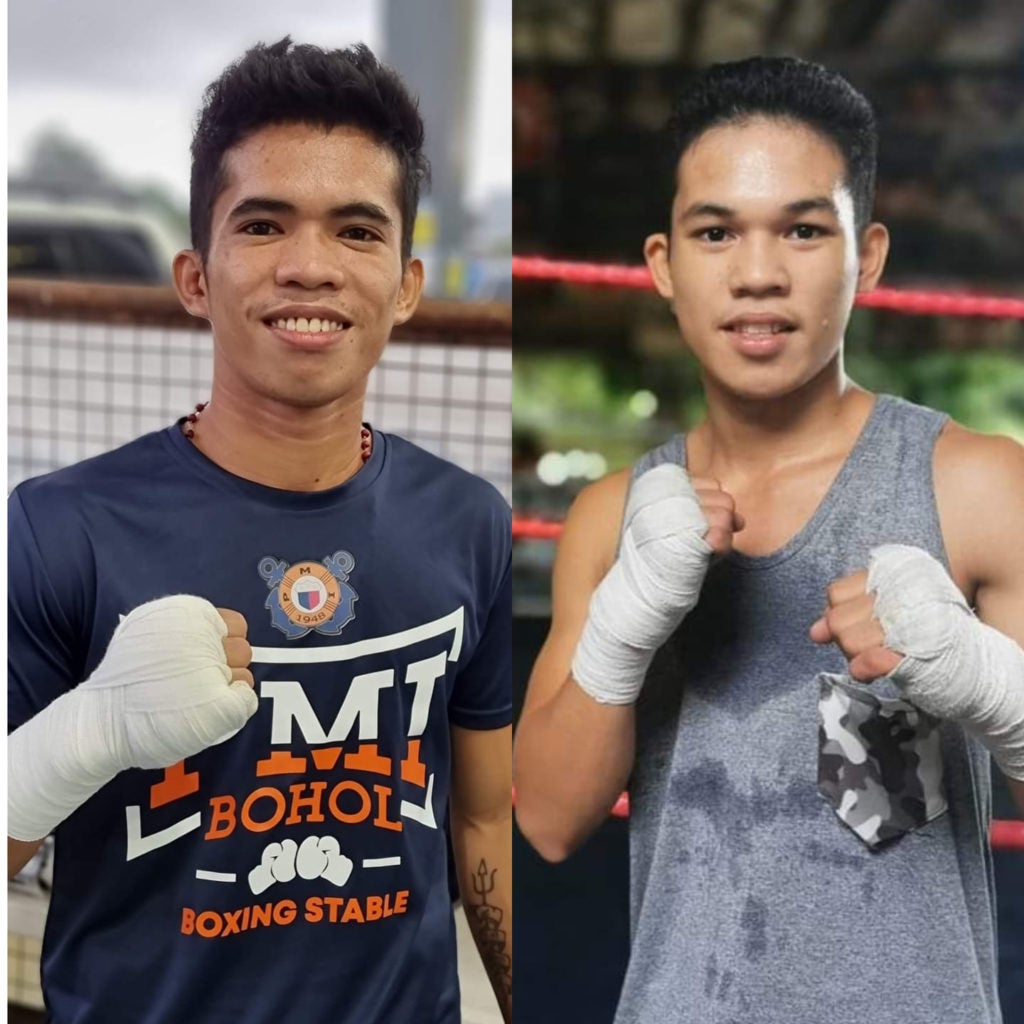 CEBU CITY, Philippines — The Island of Bohol will host its first pro boxing fight card since the COVID-19 pandemic dubbed as the “Kumong Bol-anon 1″featuring the unbeaten Suganob brothers on September 27 at the PMI Bohol Boxing Stable in the Municipality of Dauis, Bohol.

Glenn Sasing, the PMI Colleges Bohol sports coordinator, told CDN Digital that they have applied for a permit to the Tagbilaran LGU, but it was declined after months of waiting.

Thus, they opted for Dauis as a suitable alternative for their boxing event, which follows a bubble setup.

“We decided to transfer to Dauis LGU where the Suganob brothers reside. Our application for the permit to hold a bubble setup boxing event was approved by the municipal and Barangay officials. We already complied with all the requirements as approved by GAB, DOH, and the IATF,” said Sasing.

Also, the new venue is perfect since it’s the hometown of the unbeaten Suganob brothers, the pride of the PMI Bohol Boxing Stable.

Rodel, 25, the older of the Suganob siblings stakes his unbeaten record of three wins with one draw against experienced journeyman Anthony Galigao.

Galigao, from Batuan, Bohol, has a 9-15 (win-loss) record with four knockouts. Rodel and Galigao will be featured in the co-main event.

The Suganob brothers fought in the undercard of “Kumbati 10” of the Omega Pro Sports International last July 7 in Cebu where they scored resounding victories.

The rest of the fight card features other promising boxers from PMI Bohol Boxing Stable including Jhunrielle Castino and Jason Dogelio who will be going up against Cebuano boxers in Kim Lindog and Mark Rotilles, respectively.

After this card, Boholano boxing fans will have something more to look forward to after Sasing revealed that they will hold another fight event in December also in Dauis.    /rcg