The heavy rains were most likely brought by a low-pressure area forming inside the Philippine Area of Responsibility (PAR), 375 kilometers east of Guiuan, Eastern Samar, and the intertropical convergence zone (ITCZ).

The rains caused a mini landslide along Villalon Drive in Barangay Capitol Site, along the hillside. 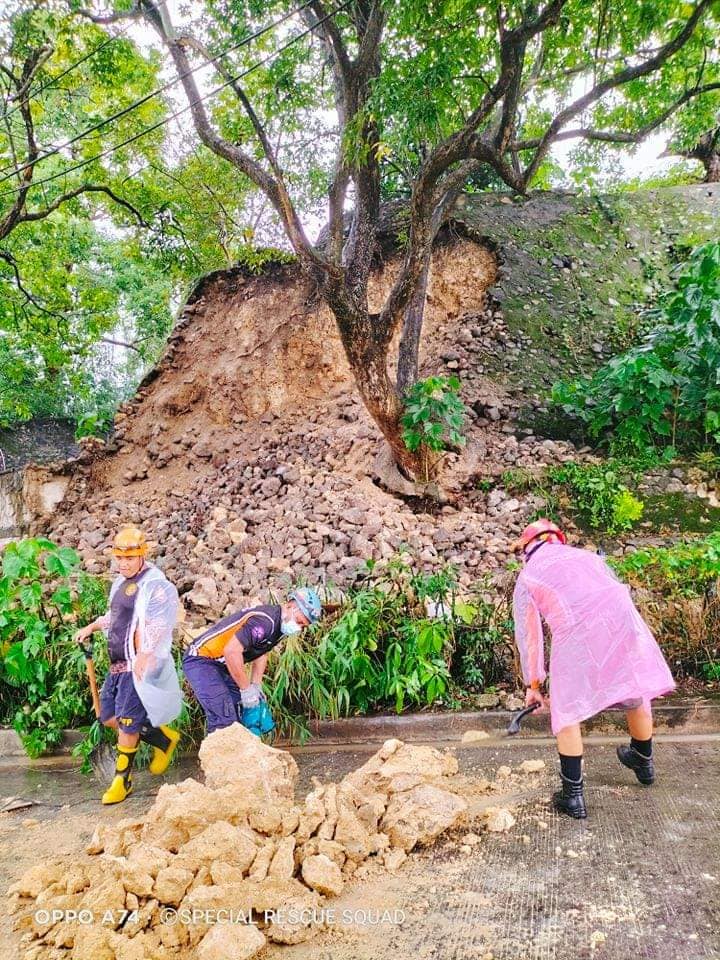 The City Disaster Risk Reduction and Management Office (CDRRMO) has already responded to the are and clear the rockfall along the road.

The CDRRMO urges motorists to be be vigilant while traversing hillside and mountainside roads as the soil and rocks may fall in areas where there is lack of ground support.

Meanwhile, at least 14 streets in uptown and downtown Cebu City were flooded during the downpour.

The Cebu City Transportation Office (CCTO) warned motorists to find alternative routes for vehicles with low-lying engines or to expect traffic for those who wish to pass these roads.

The flooded roads were:

Since the rain is expected to last throughout the day, the CDRRMO encouraged the public to be wary of flood and landslide when travelling outside.

Here are photos of the downpour in Cebu City: 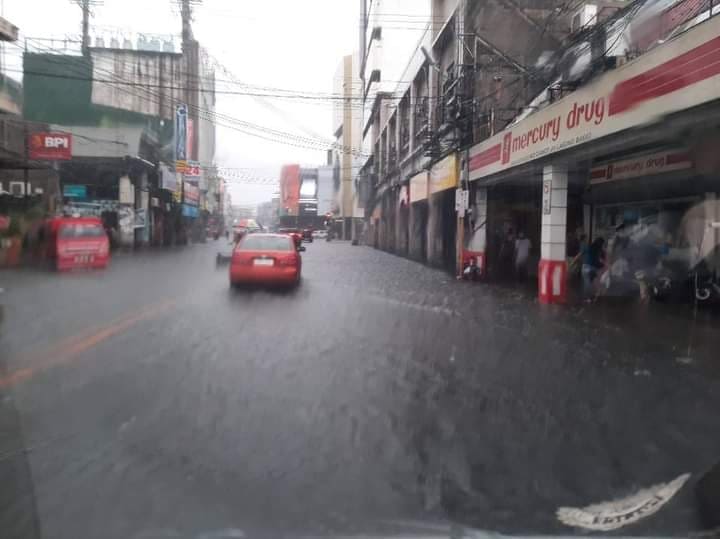 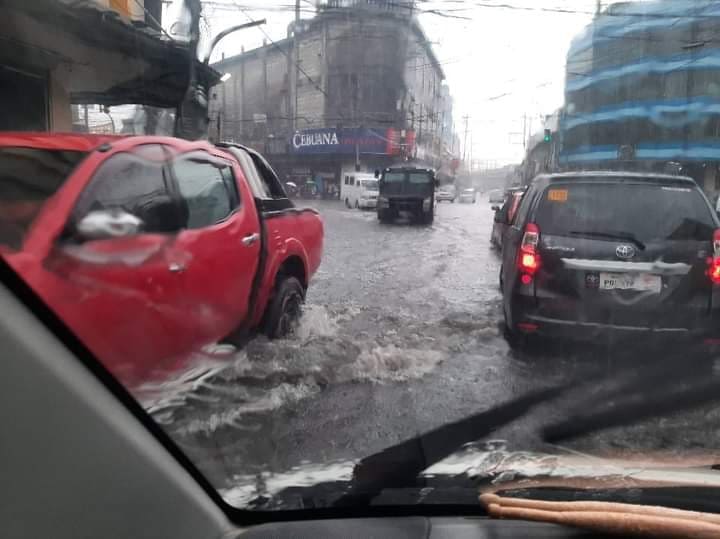 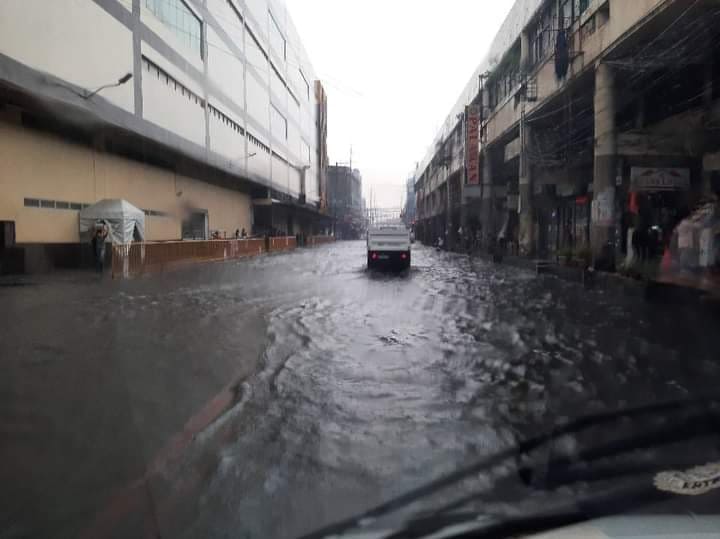 Read Next
‘The Bodyguard’ movie gets a Hollywood remake