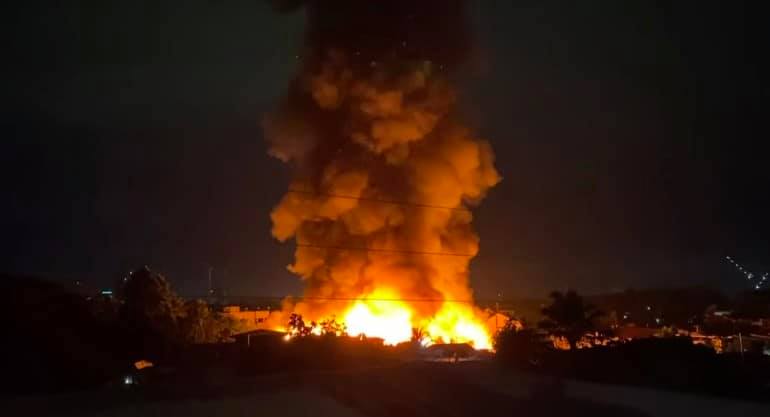 CEBU CITY, Philippines – At least four individuals were reported injured while P1.5 million worth of properties were lost when fire hit a residential area in Sitio Labsalex in Salvador Extension, Barangay Labangon, Cebu City at dawn on Monday, September 20.

Ayuman said in a social media post that the victims sustained minor abrasions while Parba also had breathing difficulty. 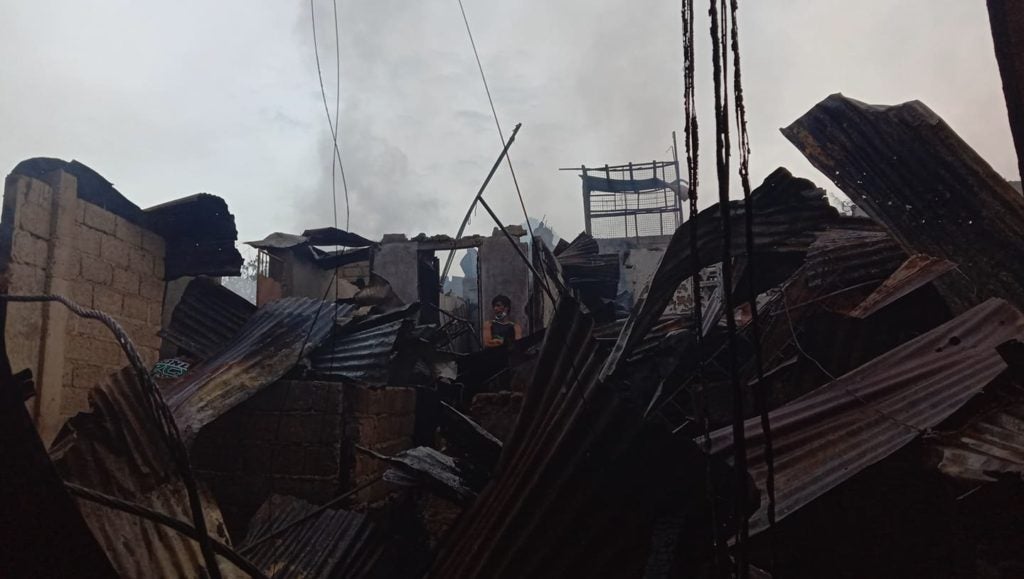 Ayuman said the fire was believed to have started at the residence of a certain Richard Tagadi-ad  but fire fighters continue to investigate its cause. 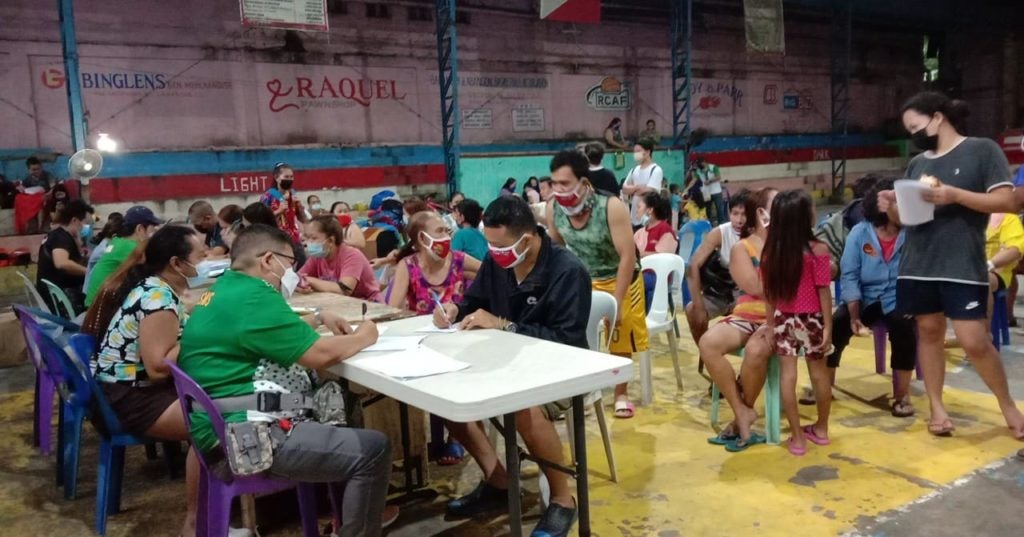 Inventory of affected homes continue while personnel from the Department of Social Welfare and Service (DSWS) are working to list down the fire affected families who are now taking temporary shelter at the barangay’s gymnasium. 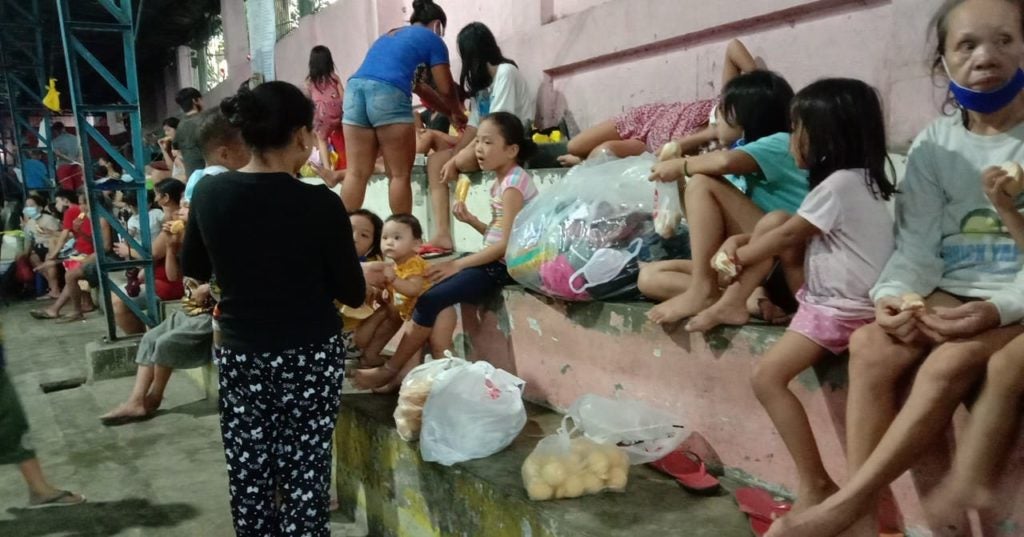