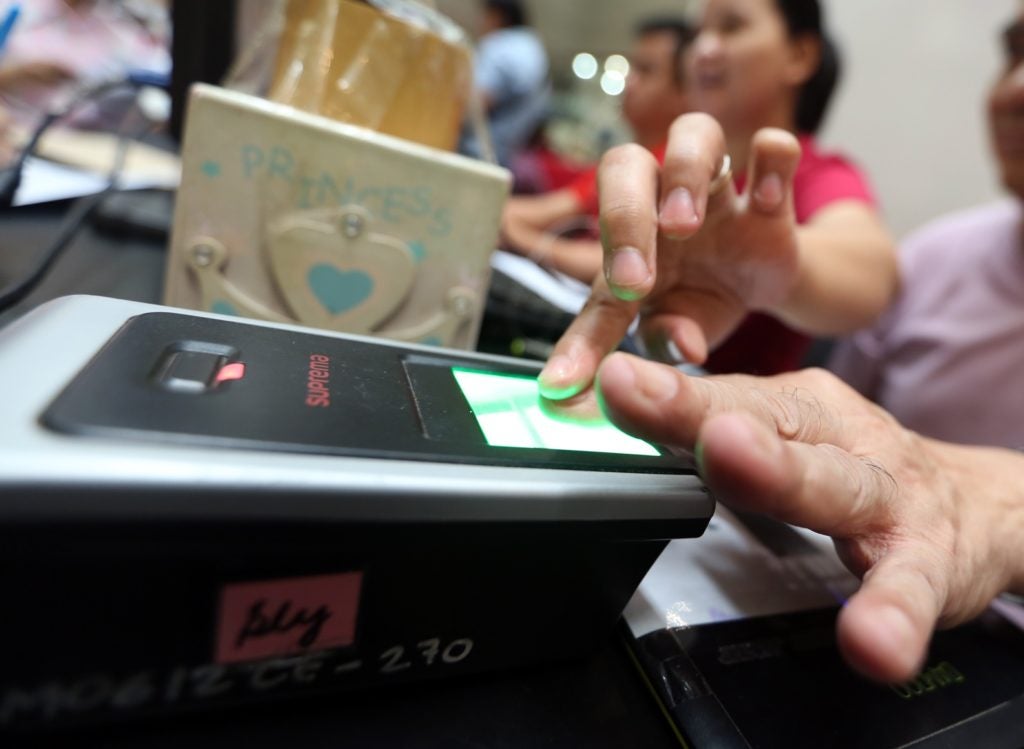 MANILA, Philippines — With just nine days to go before the deadline for the registration of voters, the Commission on Elections (Comelec) has not responded to a call from the Senate to extend it for another month or until Oct. 31.

On Monday, the House of Representatives made a similar appeal as lawmakers adopted a resolution, saying an extension of the Sept. 30 deadline was needed to prevent the disenfranchisement of voters in the country and abroad.

According to the Comelec, it has already exceeded its target to register four million new and previously delisted voters for the May 9, 2022 general elections.

More than five million have registered so far, which raised the total number to around 62 million. “We are way beyond the target,” James Jimenez, spokesperson for Comelec, said on Tuesday.

He added that so far, the Comelec’s policy-making body has not issued an order extending the Sept. 30 deadline.

Five of the six commissioners of the poll body previously said they were against an extension, citing the tight election schedule. Only Commissioner Rowena Guanzon was amenable to the Senate’s recommendation, she admitted on Tuesday.

She added though that Comelec Chair Sheriff Abas might reopen the discussion in light of the Senate’s threat to withhold the agency’s budget.

“Last time, I was the only one who voted to extend. [The] majority [was] against it. I understand them because it will have a domino effect on the preparations [for the elections],” Guanzon said.

In House Resolution No. 2231, which was adopted on Monday, lawmakers said the Comelec had suspended voter registration several times due to lockdowns implemented in Metro Manila and other parts of the country due to COVID-19.

The resolution cited Philippine Statistics Authority data that was presented in a Senate hearing on February showing the projected voting population for next year’s elections at 73.3 million.

“As of June 2021, the Comelec reported that there were only around 60 million registered voters, indicating, therefore, that around 13 million Filipinos here and abroad remain unregistered,” the lawmakers said.

They added that the Sept. 30 deadline set by the poll body “did not anticipate the adverse impact of the pandemic, which led to many eligible voters unable to register.”

In past national and local elections, the Comelec extended the voter registration until October.—WITH A REPORT FROM NESTOR CORRALES INQ

Read Next
Mandaue City to inoculate market vendors on Sept. 23