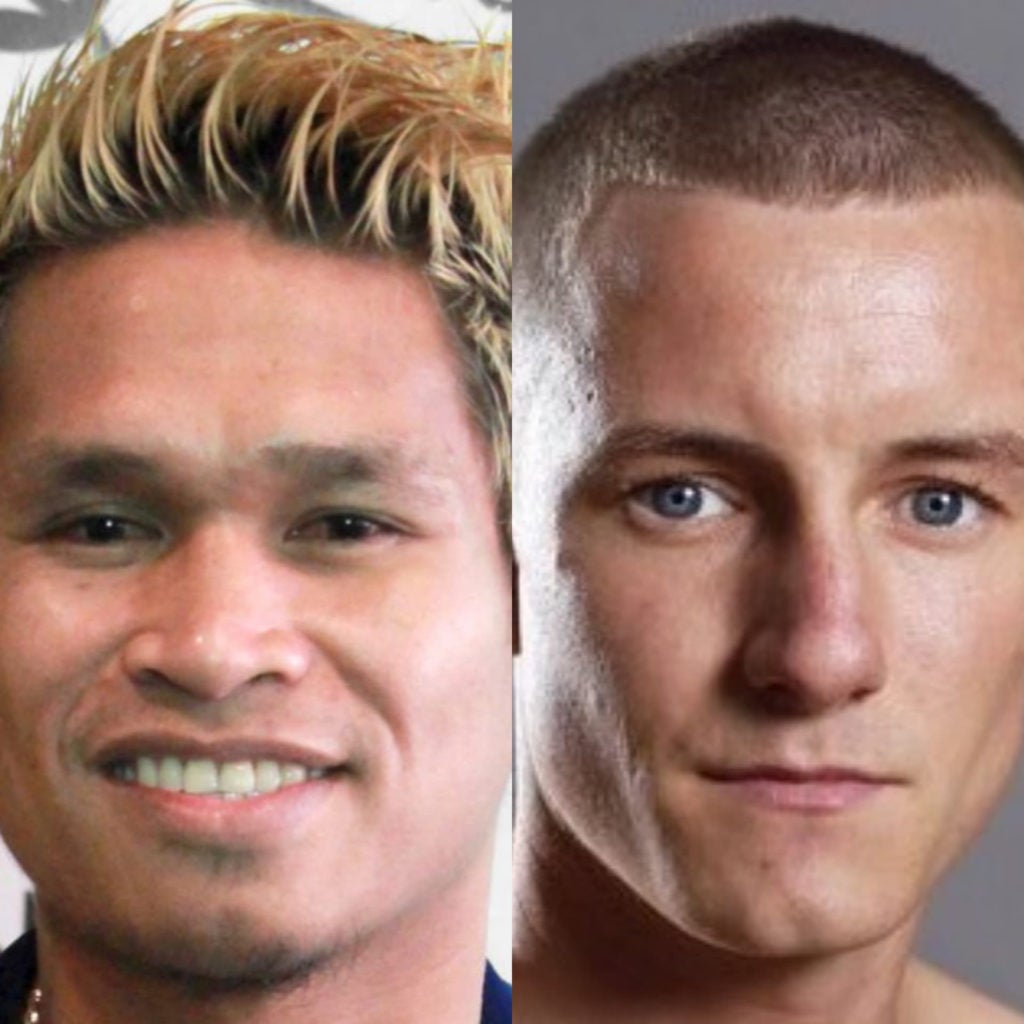 CEBU CITY, Philippines—The tough-talking John Riel Casimero may have settled his differences with Nonito Donaire Jr. but their world title unification showdown will likely be put aside at the moment.

The WBO ordered Casimero and Butler’s camp to initiate their negotiations to promote the world title showdown.

The official fight date and venue will be announced soon.

In a YouTube interview last Tuesday, Casimero and Donaire Jr. faced each other for the first time, which many Filipino boxing fans believed would pave the way for their long-awaited duel.

However, Donaire Jr. was also ordered by the WBC to defend his world bantamweight title against interim world champion Reymart Gaballo.

It ultimately shelved the possibility for Donaire and Casimero to meet in the ring.

The letter from the WBO Championship Committee orders the camps of Casimero and Butler to commence negotiations. They were given a 20-day ultimatum to reach an agreement.

The letter was addressed to Tom Brown of TGB Promotions, Lee Eaton of MTK Global, and Sean Gibbons of MP Promotions.

He won the title in 2019 versus Ricardo Espinoza Franco Mexico via knockout.

Meanwhile, Butler (33-2,15KOs) is on a seven-bout win streak. His recent victory was against Mexican Willibaldo Garcia via split decision.

He won the WBO international bantamweight title and positioned him as the top contender to Casimero’s crown.

Butler was supposedly scheduled to fight the weight class’s No. 1 contender Joseph Agbeko of Ghana in June, but the fight was cancelled due to the latter’s visa issues.

Read Next
Cebu City’s Balay Silangan to open on Sept. 30