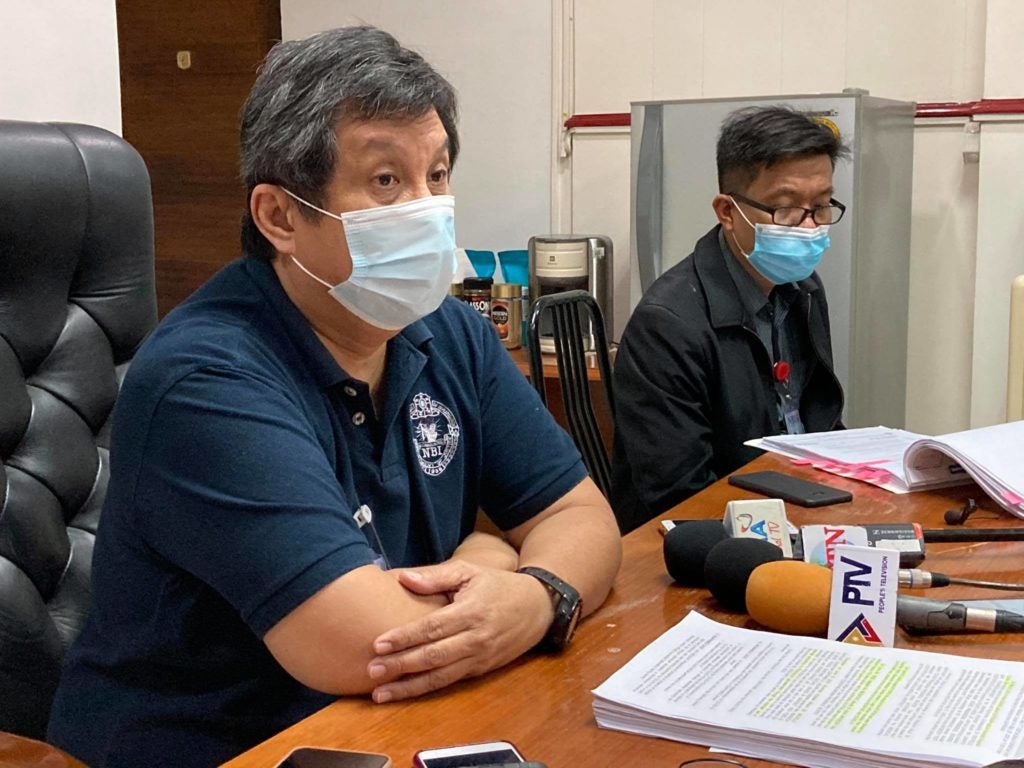 MANDAUE CITY, Philippines — The National Bureau of Investigation in Central Visayas (NBI-7) is now looking into the high profile cases that were handled by human rights lawyer Rex Fernandez.

Oliva said that although Fernandez had handled personal cases, they were not discounting the possibility that the latter had also handled big cases such as big criminal cases with a history of violence.

(These are ongoing big cases.)

Oliva said they were also still talking to witnesses of the incident.

There are also other witnesses that are scheduled to visit their office.

Earlier, Lawyer Regal Oliva, president of the Integrated Bar of the Philippines (IBP) Cebu City Chapter, said they saw that the investigation in the killing of Fernandez had stalled.

Fernandez was killed in an ambush by a still unidentified gunman in Banawa, Barangay Guadalupe in Cebu City on August 26, 2021.

Read Next
Montejo retires as PRO-7 chief; Vega to take over as new director