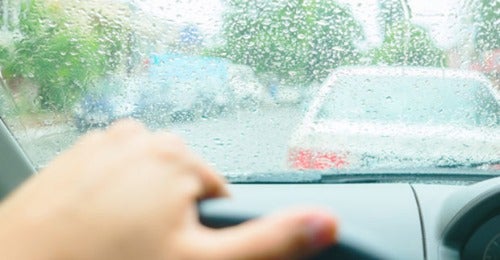 CEBU CITY, Philippines – Cebu province is gearing up for another wave of La Niña.

“The goal of the meeting is to discuss and come up with preparations for the La Niña. Our local governments’ disaster and rescue units are already capacitated but this convention was called to make sure all measures are put in place,” Ramos said in Cebuano.

In particular, the provincial government will be tackling safety measures on tourist destinations and natural attractions following the tragedy that occurred in Tinubdan Falls in Catmon town.

“We would also like to clarify that this meeting has been scheduled even before the tragedy happened. But we will be giving it importance and attention this Friday since it concerns tourist sites,” explained Neil Sanchez, PDRRMO chief, in a follow-up interview.

Sanchez added they are also planning to recommend to local governments to train tour guides on what to do in case untoward incidents arise in tourist spots, and that proper safety protocols should be in place before inviting visitors.

Last September 23, the state weather bureau announced that the entire country will be experiencing La Niña beginning this October.

The Philippine Atmospheric Geophysical and Astronomical Services Administration (Pagasa) reported that 70 to 80 percent chance that La Niña will form in October and persist until the first quarter of 2022.

As a result, there will be above normal rainfall conditions in most of the country in October. More rainfall is expected over the National Capital Region, Central Luzon, Southern Luzon, Eastern Visayas, Caraga, parts of Cagayan Valley, and Western/Central Visayas. / with reports from INQUIRER.net