Pia Wurtzbach on Steffi Aberasturi’s performance in MUP: ‘She’s got everything covered’ 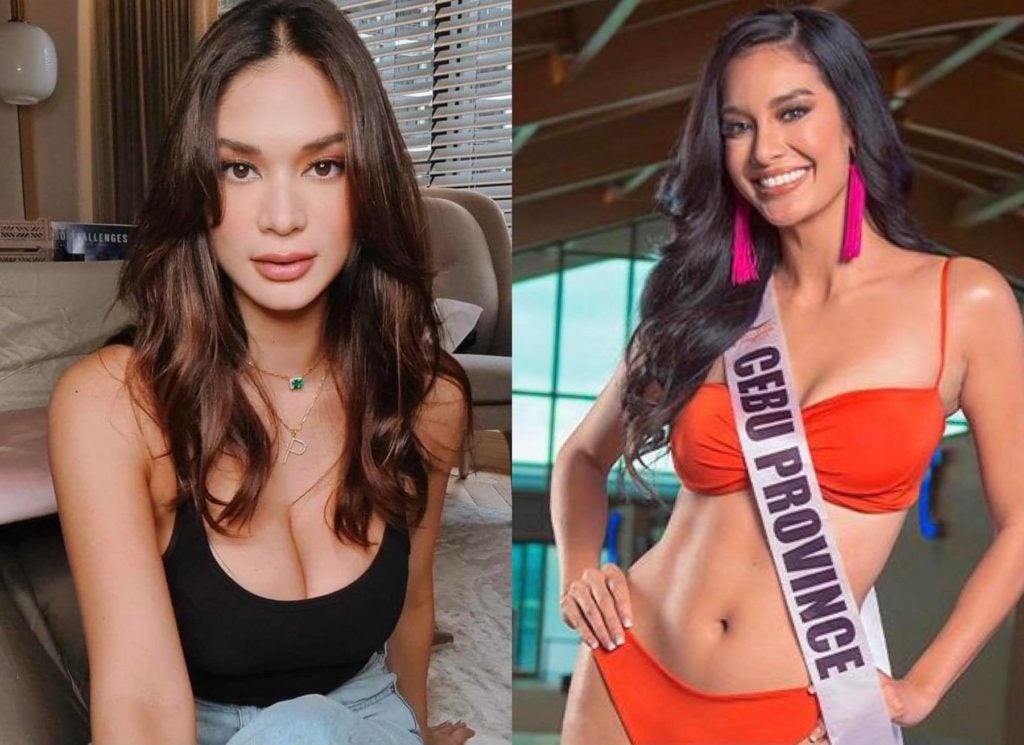 She said this in her recent YouTube video with fellow beauty queens Bianca Guidotti and Carla Lizardo.

The video titled “Queentuhan Season 4 Episode 4: Queentuhan About The Things We Miss The Most” was streamed live last September 28, 2021.

One of the things they talked about was the new normal selection process of the pageant. They also answered questions from the viewers where one of them threw a question about Aberasturi’s performance.

“I think she’s one of the winners for sure. I’m not a judge kasi I see some people like commenting here asking If I’m gonna be a judge, Im not gonna be a judge I’m just watching and like..she’s ready.

She also said that the two Cebuana candidates are her top picks.

“I like also may isa pang Miss Cebu, Bea, I also really love her. Both delegates from Cebu, Cebu City snd Cebu Province I like them. They’re top for sure as in, one of them.    /rcg