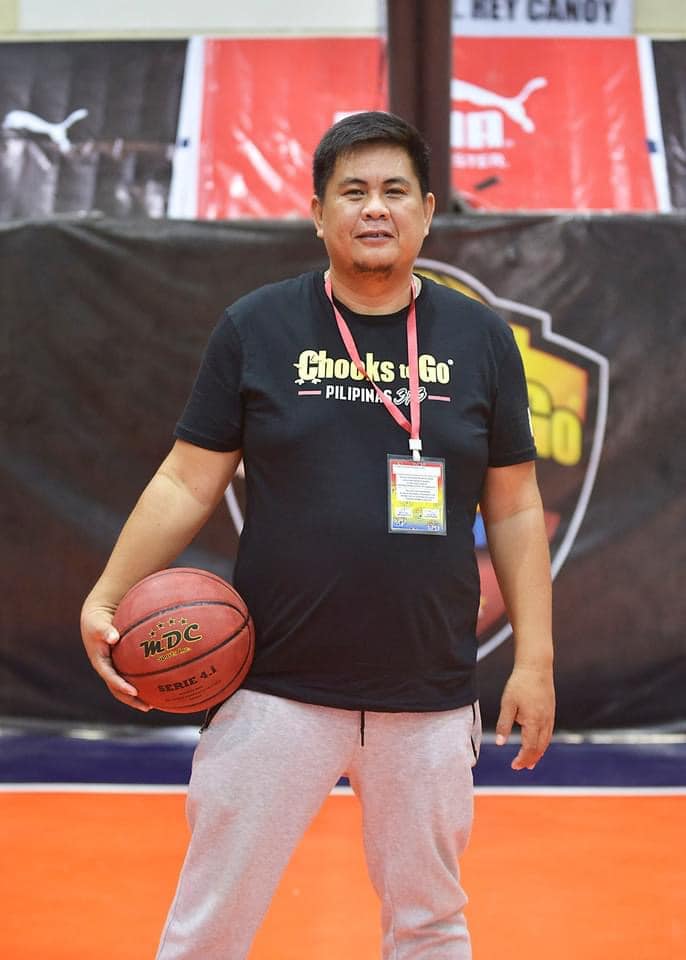 CEBU CITY, Philippines — Seeing the need to improve the sports program in the City of Lapu-Lapu, Cebuano sportsman Chelito “Coach Carz” Caro has decided to try his luck in the political arena in the 2022 elections.

Caro is eyeing a seat in the city council,  on a platform based mostly on the improvement of the city’s sports program.

The 42-year old basketball coach and organizer told CDN Digital that he is very determined to take his mission of providing quality sports programs for the Oponganons to politics.

Caro, a resident of Barangay Pajo, is highly popular in the local basketball scene.

He is the former basketball operations head of the Pilipinas VisMin Super Cup and was recently promoted to Chief Operations Officer (COO) of the league that has been providing a livelihood for basketball players amidst the pandemic.

He is also the director of ARQ Sports which has its own professional basketball team and boxing stable.

Caro said that Lapu-Lapu City’s current sports program for the youth and PWD is already there but simply isn’t enough to produce top-caliber athletes who can represent the city in national and international events.

Thus, his main goal for running as a councilor is to improve the quality of the city’s sports program.

He clarified that he is not attacking Lapu-Lapu City’s current sports program, but to help maximize its full potential if he is elected in 2022.

Caro said he will be filing his Certificate of Candidacy on Oct. 6.    /rcg