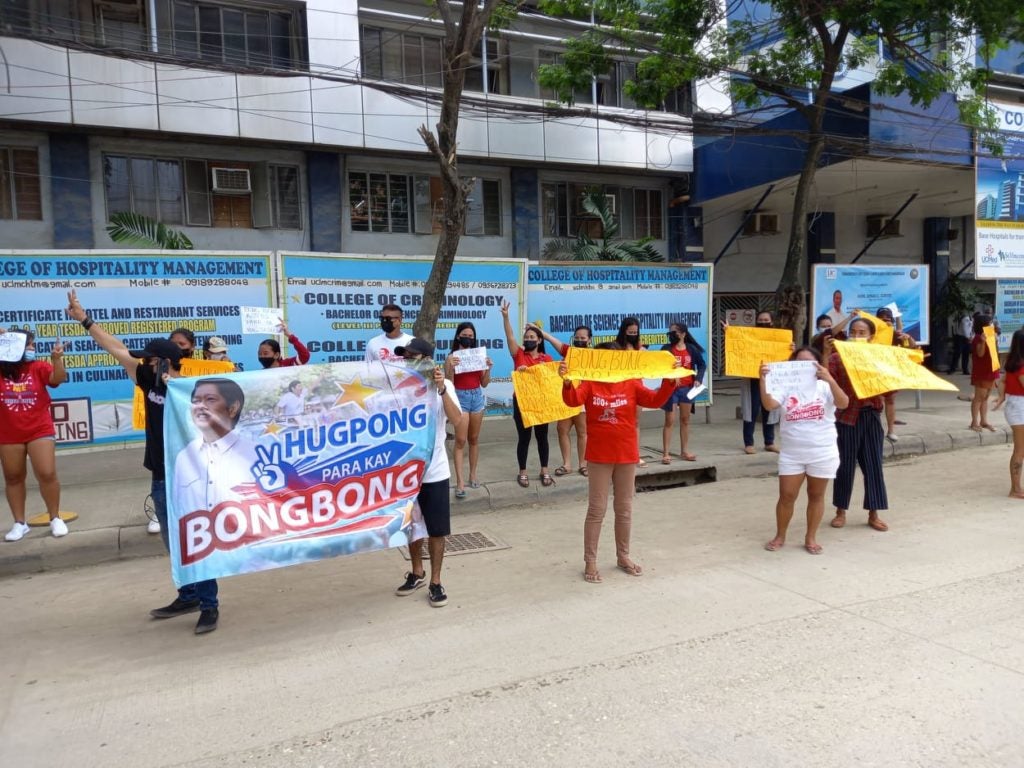 The movement supports the presidential bid of former senator Ferdinand “BongBong” Marcos Jr. in the May 2022 elections.

The Marcos-Duterte supporters hope that there would be at least one Duterte, either President Rodrigo Duterte or Davao City Mayor Sara Duterte-Carpio who would run for the two highest positions.

Eric Espina, one of the convenors of the movement, said that they conducted the launching at the first Mandaue-Mactan bridge because it is one of the projects that were fulfilled by the late president Ferdinand Marcos.

There were about a hundred members of different sectoral groups in Cebu who participated in the launching.

Espina added that it is better that the projects of President Duterte will be continued and he believes that Marcos could do so.

Chito Aragon, one of the convenors, said that they are also happy with the survey results.

Based on the September 6 to 11 poll survey conducted by Pulse Asia, Marcos ranked second on the preferred presidential candidate next to Sara Duterte.     /rcg