Renovation of Mandaue City Hall expected to be completed next month 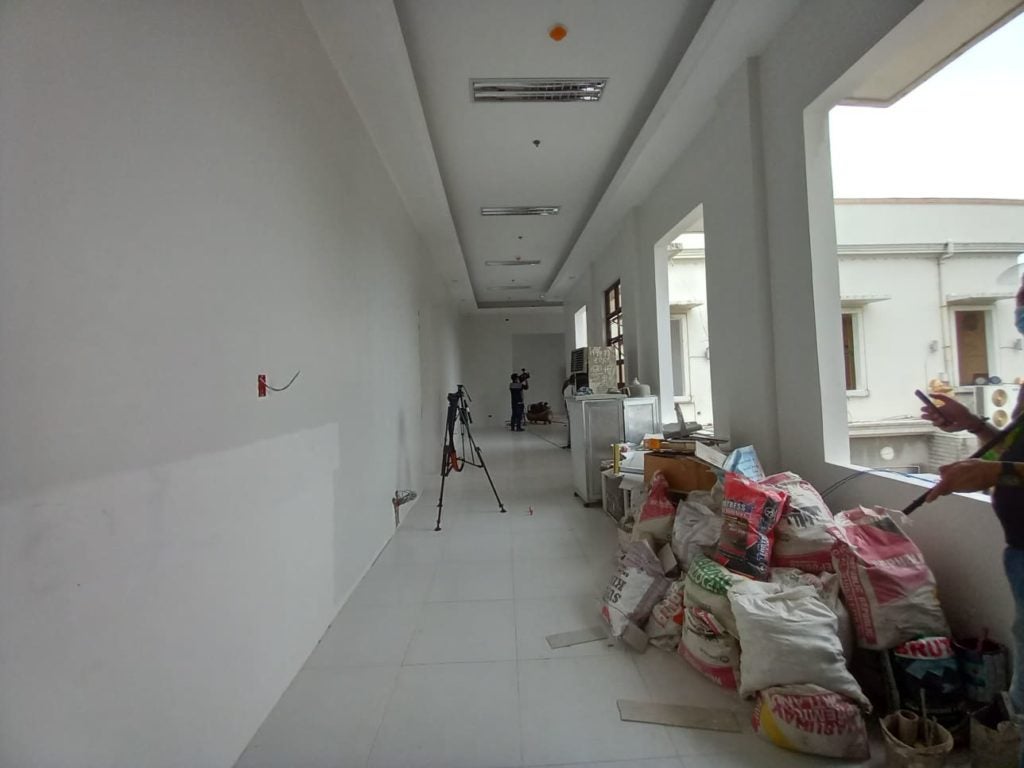 The renovation of the left wing of the Mandaue City Hall that was hit by fire last year is almost complete.

MANDAUE CITY, Philippines — The left wing of the Mandaue City Hall that was hit by a fire last June 11, 2020, is expected to be completely renovated next month according to Vice Mayor Glenn Bercede.

Bercede said the contractor promised to finish the renovation on the second or third week of November.

Bercede said air conditioning units, lights, among others were already installed at the left wing and only a few finishing touches are needed and the installation of councilors’ cubicles.

The renovation started last May 2021 and was supposed to be completed this month.

Bercede said that the contractor sent a letter asking the city council for an extension because of some problems like water among others.

The city allocated P8 million for the renovation of the left wing that houses Bercede’s office and the offices of the city councilors and the City Public Information Office.

Bercede said that it would be better to transfer to the left wing because the City’s Public Market where the councilors are currently holding office is a bit far from the city hall.