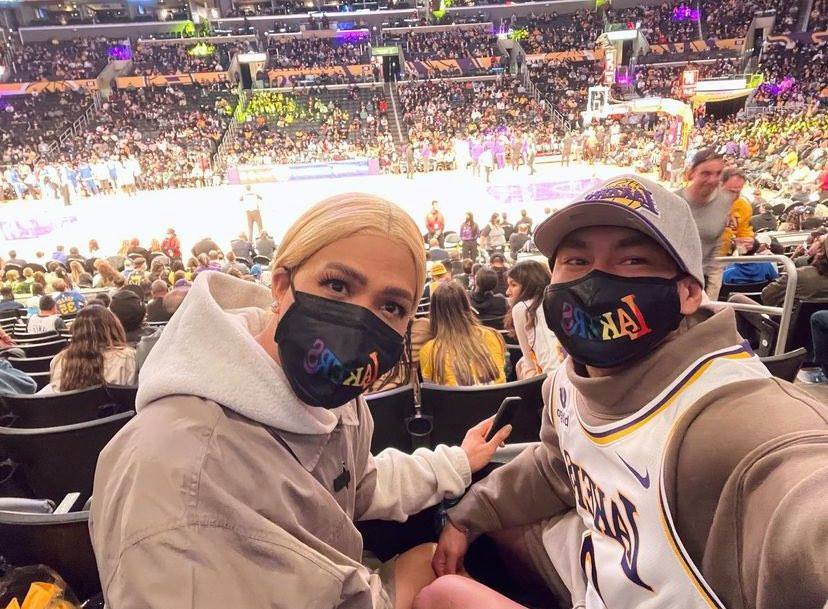 DALAGUETE, Philippines—Celebrity couple Vice Ganda and Ion Perez attended Pride Night hosted by the Los Angeles Lakers during their game against the Golden State Warriors at the Staples Center on Tuesday, October 12, 2021.

This is the third time that the Los Angeles Lakers hosted the event in celebration of LGBTQIA+ history month.

The Lakers celebrate with the members of LGBTQIA+ community the diversity, equity, inclusion and unity.

The Pride Night Celebration will include special in-game entertainment, giveaways and more, according to nba.com. 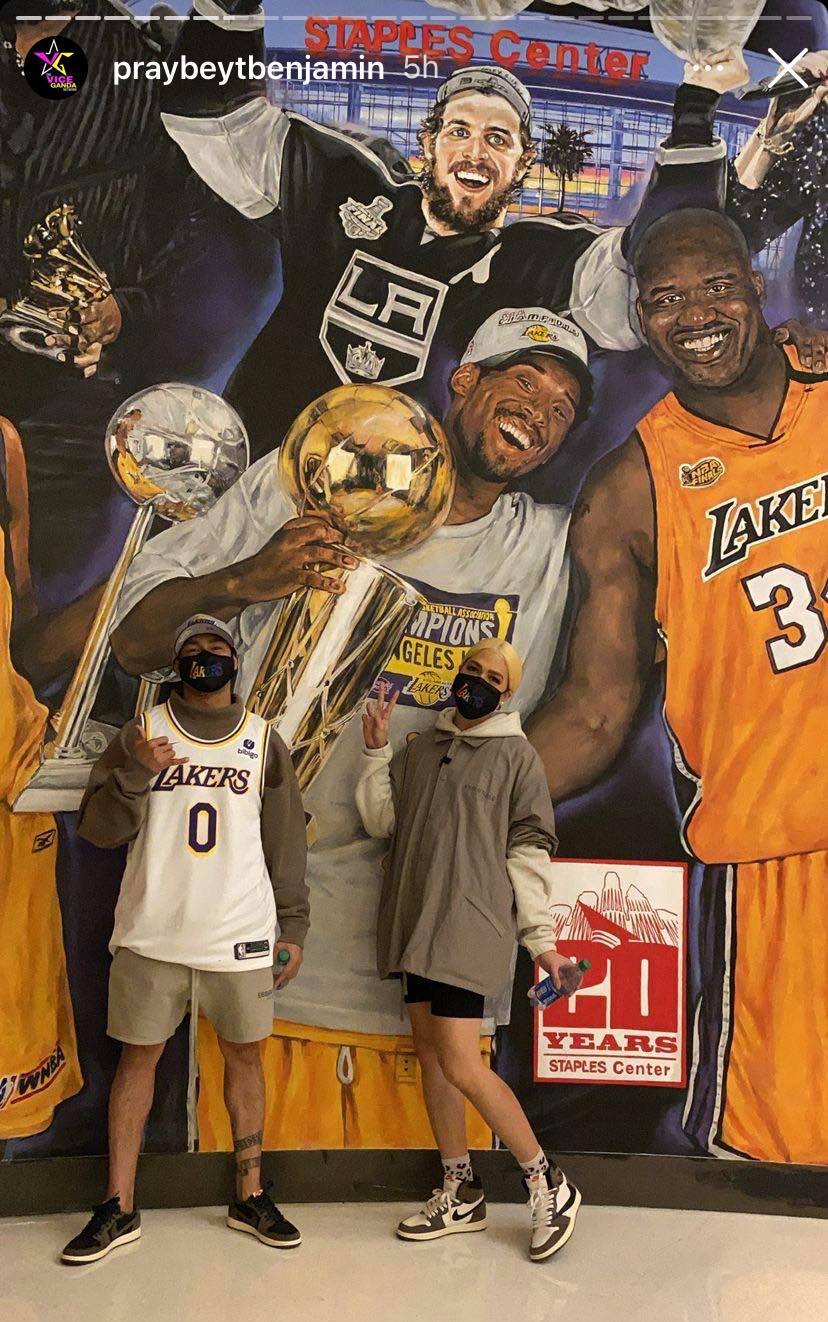 This year’s award was presented to Sue Bird who is a five-time Olympic gold medalist, a four-time WNBA champion and a 12-time WNBA All-Star.

The “Laces of Unity” Award recognizes individuals in the sports community who have significantly contributed to the LGBTQIA+ community.    /rcg