CEBU CITY, Philippines— Adele is back.

The British singer-songwriter is making everyone feel a little bit of pain with her new song, ‘Easy on Me.’

After six years of hiatus, she is definitely back in giving her fans new music and the feels of how she overcame her divorce.

In an Instagram live a few days before she released ‘Easy on Me’ on October 15, she gave her fans a teaser and even hilariously answered what her song would be about.

Now everyone is feeling like a divorcee with the singer’s new song. 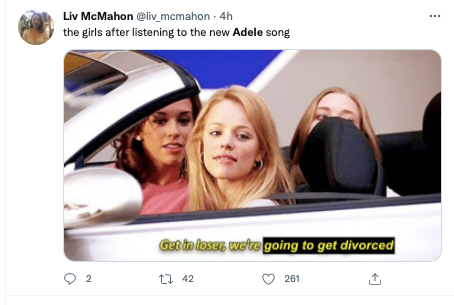 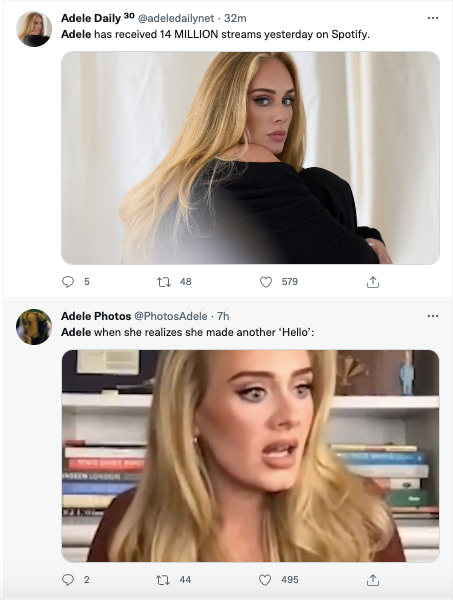 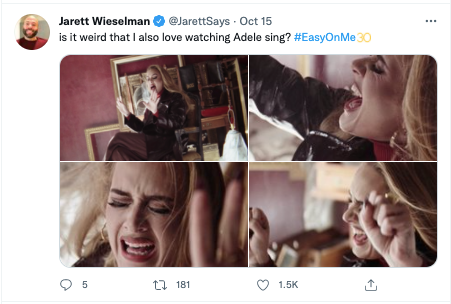 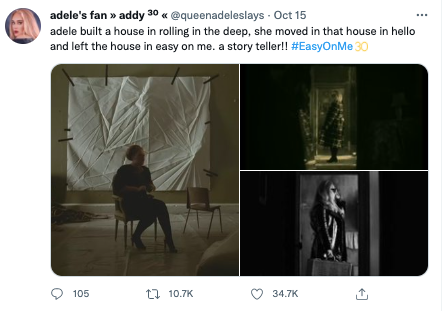 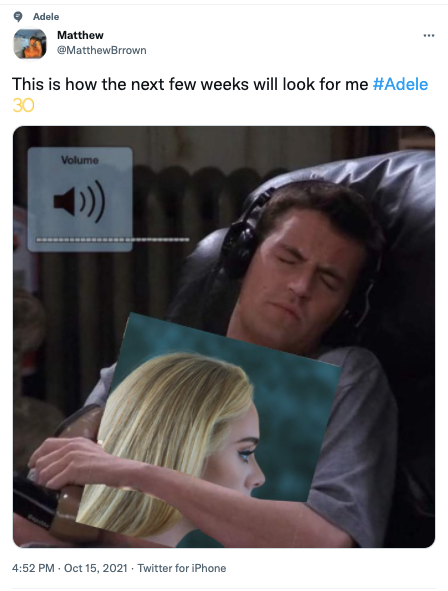 And in just a day after its music video is released it has already 46 million views on Youtube.

The 33-year-old is making a full comeback as she will release her new album titled ’30’ on November 19.