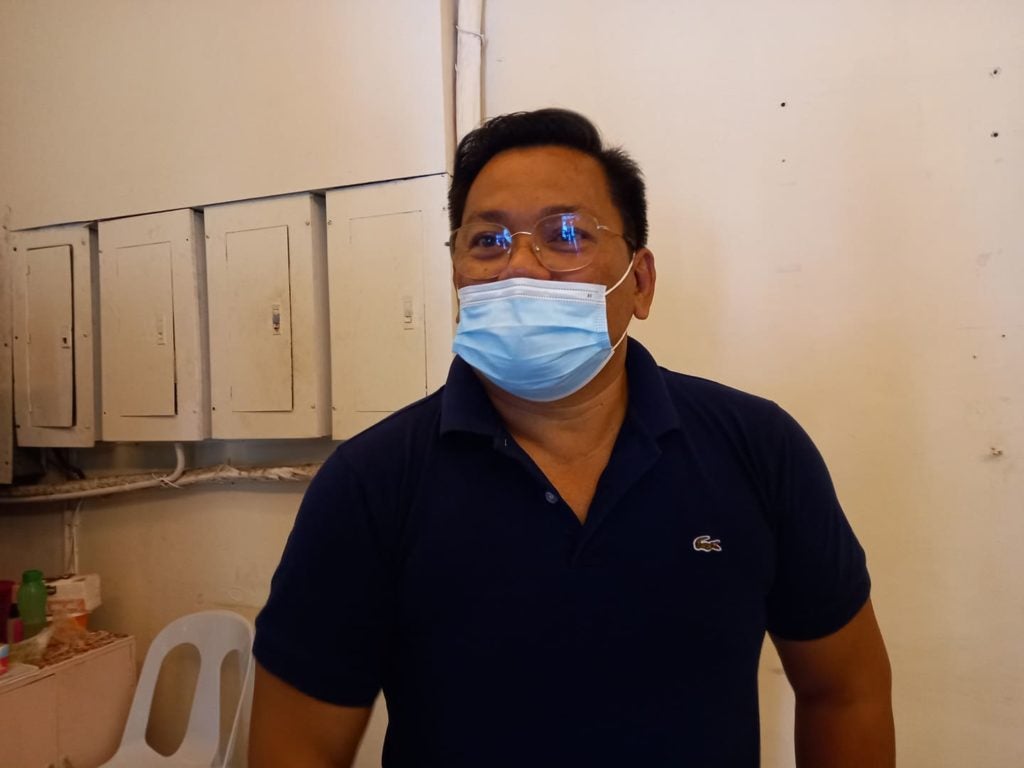 MANDAUE CITY, Philippines- The village chief of Barangay Subangdaku in Mandaue City is confident that his barangay would be declared as drug-cleared next year with only a few lacking requirements.

Barangay Captain Ernie Manatad said that there are now only 40 drug dependents in the barangay who need to complete their four-month drug rehabilitation program.

Manatad said some of their warriors who need in-house intervention were also already endorsed to Jagobiao, Mandaue and to the Argao Treatment Rehabilitation Center.

The drug dependents have already started their intensive rehabilitation, Manatad said and when they will graduate from the program, the barangay will apply for a drug-cleared status with the Philippine Drug Enforcement Agency in Central Visayas (PDEA-7).

Over 300 drug dependents in Barangay Subangdaku have already graduated from the community-based drug rehabilitation program.

Earlier, Councilor Nerissa Soon-Ruiz, spokesperaon of the City’s Anti-Drug Abuse Council (CADAC) said they are also confident that Subangdaku and Tawason would be declared as drug-cleared next year.

In September, Barangay Bakilid was declared as a drug-cleared barangay by PDEA-7’s Regional Oversight Committee on Barangay Drug Clearing.

Bakilid was the first barangay in Mandaue that is cleared of illegal drugs.

A drug-cleared barangay means that the barangay has accounted for all its drug dependents who have also completed the intervention programs.

In Mandaue City, barangays that will be declared drug-cleared will be given a P500,000 incentive.

Moreover, Manatad said they and the Barangay Anti-Drug Abuse Council, plan to declare a drug-cleared sitio, to acknowledge their efforts in the fight against illegal drugs.

He said they will reccommend the plan to the CADAC.

Manatad added that based on their assesment, there are already 10 out of 69 sitios that are sure to be declared as drug cleared.    /rcg