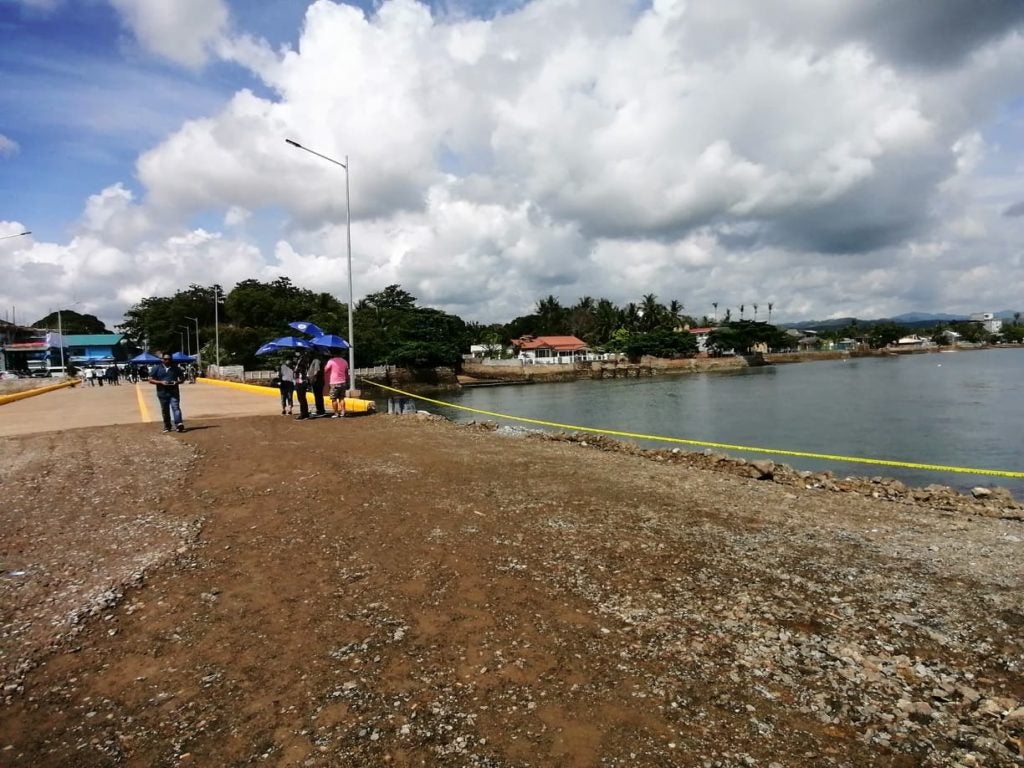 Liloan will have a new port, which is called Pier 88 where Topline’s Seabus will be based. | Morexette Marie B. Erram

CEBU CITY, Philippines — Cebu will be opening another port and this time, it will be in the town of Liloan in northern Cebu.

Local officials of Liloan and executives from Topline on Sunday, October 24, inaugurated Pier 88 in Barangay Poblacion.

The P1-billion project, funded through the Public-Private Partnership (PPP) arrangement, is designed to become Cebu’s 1st ‘smart port’ as proponents plan to incorporate digital technology in its operations.

“Our goal is to have an interconnected port. Pier 88 will be a smart port that will integrate a travel app, making travel easier and more convenient,” said Eugene Erik Lim, CEO of Topline.

Pier 88 will also serve as the port-of-call for Topline’s Seabus, a 150-seater marine passenger vessel serving Liloan to Mactan Island and vice-versa.

Lim said with Seabus, commuting to and from Liloan to Mactan would be reduced from to hours to 45 minutes.

“Dry-run of the Seabus in our port (Pier 88) will be conducted this December 2021 and we’re hoping to implement full operations by 2022,” he added.