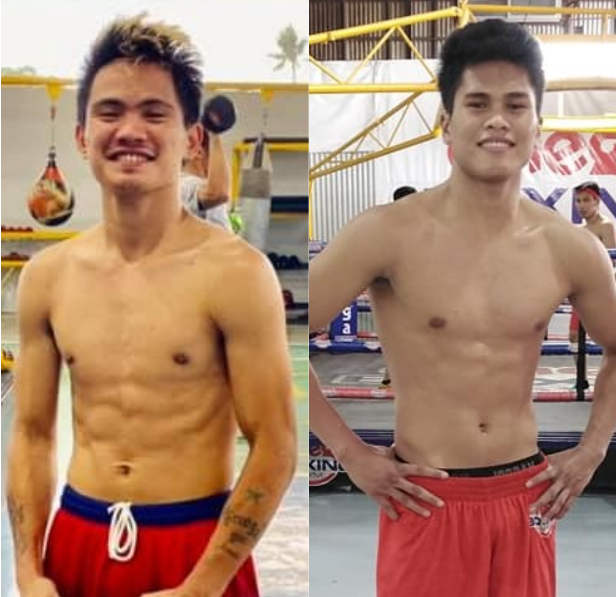 Calatrava told CDN Digital that all the four Omega Boxing Gym stalwarts featured in the fight card were amazing.

“Their fights were all amazing. I did not expect for them to be stoppages. Indeed the boxers have improved a lot,” said Calatrava.

With this in mind, Calatrava said that they were brewing up something bigger for Araneta and Mangubat for 2022.

In an earlier report, Omega Boxing Gym chief trainer Julius Erving Junco said that they were planning to send Araneta abroad for bigger fights next year.

Calatrava confirmed it that they would want Araneta and also Mangubat to bring their talents abroad for next year.

“As to Araneta and Mangubat, we want them to have international fights again. Hopefully we will be given the chance,”  said Calatrava.

Omega Boxing Gym stalwarts only had one international stint so far since the pandemic started.

It was when Araneta fought in South Africa for the IBF world light flyweight eliminator last April against Sivenathi Nontshinga.

Six months later, Araneta seemed to have completely moved on from the loss after winning his last two bouts via a first round knockout.

On Friday, he knocked out Arnold Garde in the first round of Kumbati 11’s main event to improve to 21-2 (win-loss) record with 17 knockouts.

However, Omega Boxing Gym got a second stint abroad on November 6, 2021. This as Pete “Thunder” Apolinar will fight Korean Jong Seon Kang for a WBO regional title in South Korea.

On the other hand, Mangubat grabbed OPSI’s attention and was included for next year’s big plans after his seventh round KO victory in Kumbati 11’s co-main event versus Allan Villanueva of Big Yellow Boxing Gym.

If the plans push through, it will be Mangubat’s second stint abroad. In 2019, he fought Kang in Ho Chi Minh City in Vietnam for the WBO Oriental youth featherweight title but lost by split decision.