CEBU CITY, Philippines— Jadine fans were saddened by the decision of James Reid to already sell his house in Quezon City.

The singer-songwriter’s QC mansion is worth at least P80 million.

Reid is yet to say what made him decide to already sell the house that he used to share with his ex-girlfriend Nadine Lustre, but he made public his decision  after the singer and actress also admitted to her relationship with French-Filipino businessman Christophe Bariou.

And their fans were heartbroken.

A number of their fans said that selling the house is breaking their hearts because a lot of memories that Reid and Lustre shared were created in said place.

Let’s take a look at some of the comments posted by Jadine fans: 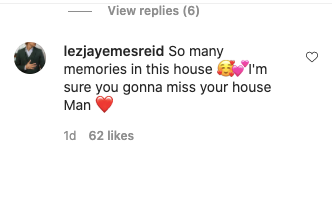 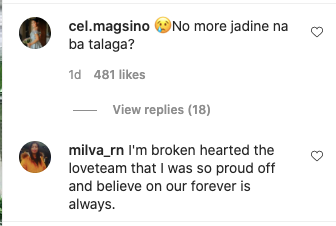 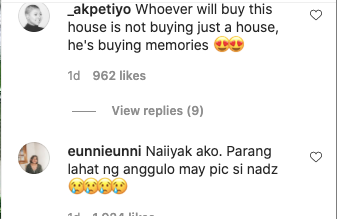 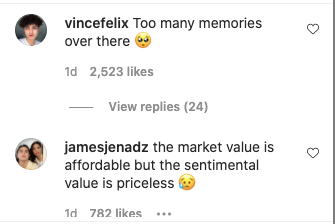 Many #Jadine fans may be heart-broken, but there were also those who supported their decision to move on and live separate lives.