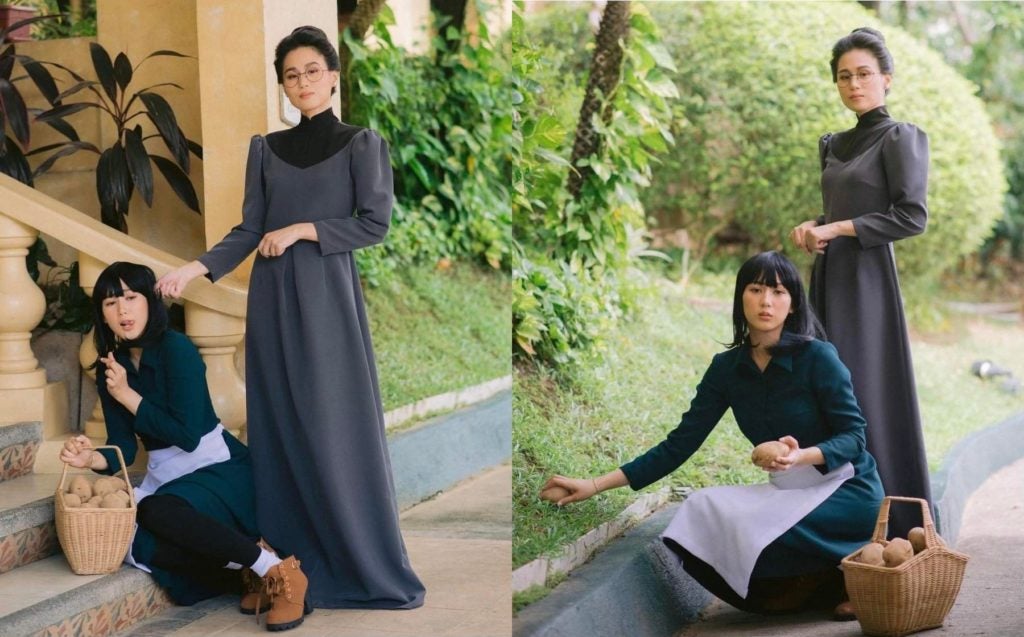 Like sisters Alex and Toni Gonzaga, who  pulled off a 90s themed Halloween costume which they did together.

@cocoonstudioph,” Alex wrote as a caption.

“Sarah… Ang Munting Prinsesa” is a Filipino TV drama in the 90s starred by Camille Pratts.

It was adapted from the 1985 Nippon Animation anime, Princess Sarah.

Meanwhile, Toni’s son Seve Gonzaga-Soriano, was dressed as a little prince from another 90s film.

He was dressed up as “Cedie” in the TV drama “Cedie: Ang Munting Prinsipe”—a 1996 Tagalog film adaptation of the classic Japanese Series Little Lord Fauntleroy.

Looking for a halloween outfit inspo? Check these out!

Toni Gonzaga talks about how submitting to your husband should be