Zafra, Hontiveros: We are staying with Partido Barug 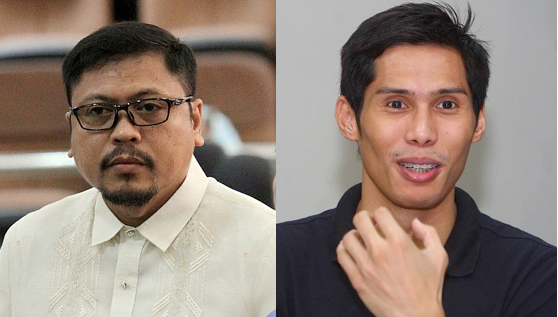 MANDAUE CITY, Cebu – They won’t be leaving  Partido Barug after all.

In a joint statement released on Sunday, October 31, Cebu City Councilors Phillip Zafra and Donaldo Hontiveros said that they have “acceded to the call of our BRGY. LEADERS AND SUPPORTERS for us not to cede with our local party.”

“Likewise, we have acceded to their call for us to drop our Declaration of Independence.”

In their statement, the two legislators said that several political leaders talked to them after they announced their independence, to convince them to “reconsider our decision to be an independent [candidate].”

“They pointed to us the importance of party oneness and unity in order that we will be able to pursue our desire of rebuilding the city amid this pandemic. Moreover, they believe that we can best pursue our cause for our people and at the same time remain to be independent-minded while taking an active role as members of our Partido BARUG,” their statement reads.

Earlier, “we declared our independence a couple of months ago for some reason or another. But we did not officially resign from the party though. We filed our COC sans any party affiliation but continued to openly support the candidates of our local party BARUG, especially that of its standard bearer, Acting Mayor Michael Lopez Rama.”

But they eventually decided to stay with Partido Barug.

“In view hereof, we hereby officially declare and hereby adhere to the call of our political leaders and supporters to set aside our previous decision to be independent and has henceforth returned to the fold of our local party BARUG as official candidates!” 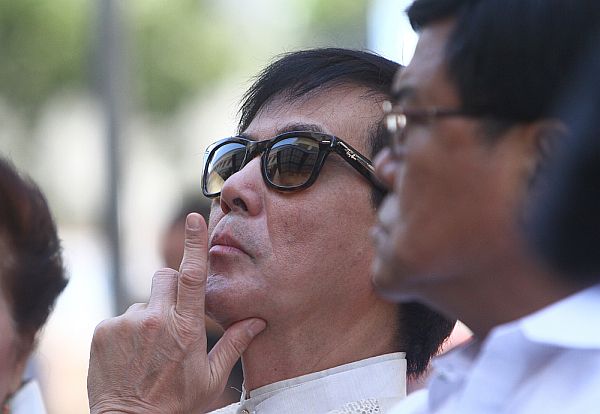 Both are seeking reelection in Cebu City’s south district under the group of acting Mayor Rama, who is also seeking the city’s top in the May 2022 elections with Councilor Raymond Garcia for his vice mayoral candidate.

They will be going against the tandem of former Councilor Margot Osmeña and Liga ng mga Barangay – Cebu City Chapter President Franklyn Ong. 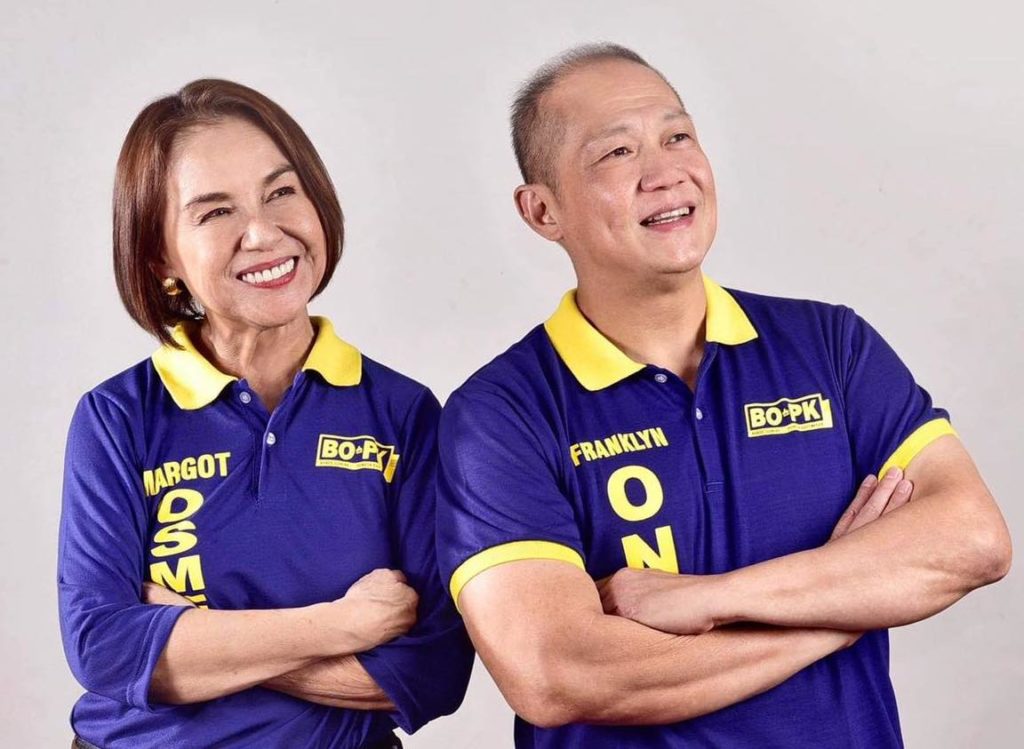