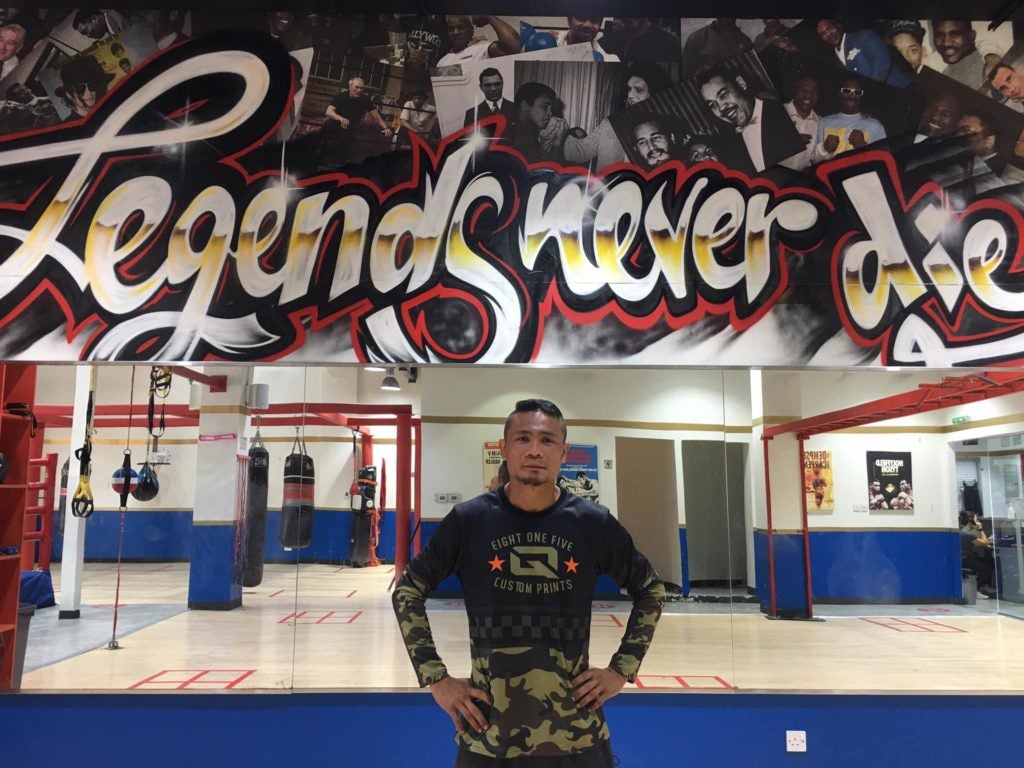 In a video uploaded on YouTube by his trainer Edmund Villamor, the 39-year old Nietes didn’t show signs of ring rust or aging.

He sparred with no less than former world title challenger Jeo “Santino” Santisima and “Prince” Albert Pagara at the Villamor Brothers Gym in Mandaue City.

Both boxers will serve as his sparring partners while training for a possible bout in December after signing a promotional contract with global boxing outfit, Probellum last month.

For the 25-year old Santisima, he is very thankful for the lessons and experience he learned by sparring with his “Kuya” Donnie.

Also, both Pagara and Santisima are three inches taller than Nietes, who stands at 5-foot-3.

All three boxers once fought for the famed ALA Boxing Gym that closed its doors last year.

For Villamor, he loves pitting Nietes with bigger and younger boxers in sparring to test the latter if he still got what it takes.

Villamor ends up being impressed by Nietes’ ability to remain fast and skillful despite his age.

Villamor also revealed that Nietes told him that training is the biggest investment a boxer should focus on because talent without training and discipline won’t prosper in boxing.