Radaza: Lifting of face shield policy in public transport should be done gradually 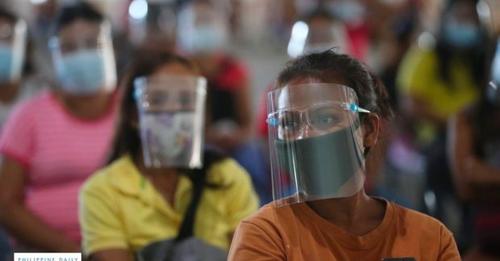 LAPU-LAPU CITY, Philippines — “The lifting of the policy requiring commuters to wear face shields inside public transport should be implemented gradually.”

Rep. Paz Radaza of the Lapu-Lapu City lone district said this as she showed her support in the move to lift the wearing of face shields in public transport.

(If you ask me, no [lifting it immediately], but we should slowly implement it. The lifting of the policy should be gradually done. It should be abruptly done because we have to observe what protocol would be.)

She said that an individual should take care of themselves and the public by observing the minimum health and safety protocols.

Department of Interior and Local Government (DILG) Secretary Eduardo Año earlier said that he would recommend to the Inter-Agency Task Force on the Management of Emerging Infectious Diseases (IATF-MEID) the removal of the wearing face shield as a requirement in the health and safety protocols.